Mumbai, the parents of Ranbeer Kapoor are worried about the marriage of their son, Ranbeer Kapoor. His mother, Neetu Singh looked for a girl for the wedding of her beloved son.

Hollywood star, Ranbeer Kapoor has the love affairs with many actresses in which the leading actresses of the Bollywood film industry are included like Katrina Kaif and Deepika Padukone. He is also performing in various Bollywood movies. He is also performing the role of Sanjay Dutt in the movie, which is made on the life of Sanjay Dutt. Now his wedding news has created the hustle and bustle in the film industry.

According to Indian media reports, Ranbeer Kapoor has the love affairs with Katrina Kaif for last seven years and after that they were separated. Now his parents have decided for his marriage and his mother, Neetu Singh looked for a girl and she picked the leading family based in London. She also went to London to meet with the family of the girl. Now her wedding date will be fixed very soon. On the other side, uncle of Ranbeer Kapoor and the leading actor, Randheer Kapoor also verified the news of the wedding of his nephew but he suggested his nephew that he should not get marry at this time. 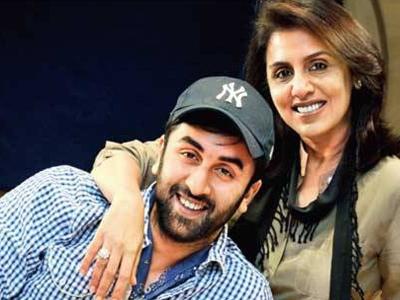