Many media player apps like YouTube, MX Player and Spotify set the background streaming feature for their users. Recently, it was reported that Netflix is also ready to launch its new feature for background streaming, which allows users to stream their videos in the background. Recently, XDA developers reverse-engineered the APK of version 7.9.1 of the Netflix app, which introduced a background play feature. The newly introduced feature is known as audio mode. That way, using this feature while watching videos on Netflix, the user can move from one app to another and his show will play in the background. 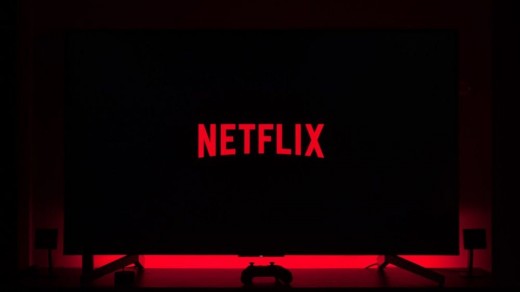 Just like listening to music in audio mode, users can now enjoy this beautiful feature on Netflix. In addition, the user can turn off the video and stream only the audio. It will also help in saving data. Feature activation on Netflix has not yet been confirmed. Netflix may test some areas first and then launch properly.