New clips of action packed American crime film “The Adderall Diaries” have been released. The story of this movie, directed by Pamela Romanowsky, revolves around a high profile murder case whose investigator falls in love.

Cast of the film include James Franco, Timothee Chalamet, Amber Heard, Christian Slater, Jim Parrack and other actors. This movie, produced by James Franco, will release on 15th April 2016 in cinemas. 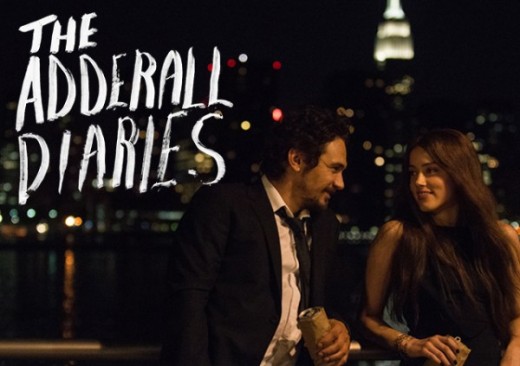