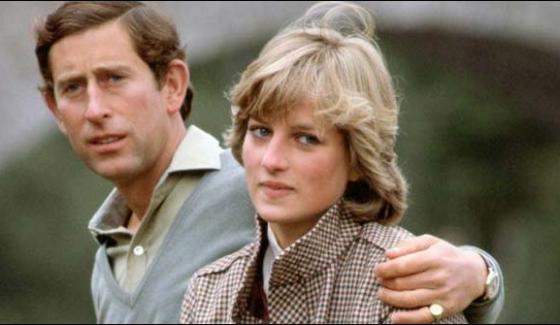 A British television will soon release a documentary regarding Lady Diana in which the deceased Diana will be seen talking about her failed marriage and tense relations with British royal family.

In preparation of the film, such video clips recorded in the life of Diana are used which have never been released in UK. In this video, Lady Diana is seen talking about her stress relations with British royal family and her failed marriage with British crown prince Charles.

This video was recorded in the beginning of 1990s in which Lady Diana says in her conversation about the reaction of Queen when she told her about her failing married life. She says that the queen replied that she doesn’t know what she (Diana) should do. Lady Diana also tells in this video about how she falls in love to a person related to her security.

According to a German company, few video of this video that was recorded during the life of Lady Diana were published in an American news agency in 2004 but it was never released in British media. British TV “Channel 4” will release this documentary on 6th August 2017.