New film “Welcome To London” will release in Pakistan soon

British Pakistani Asad Shan, who won the award of “Mr. Asia UK” title, has completed his preparations to release his first film as hero “Welcome To London” in Pakistan. 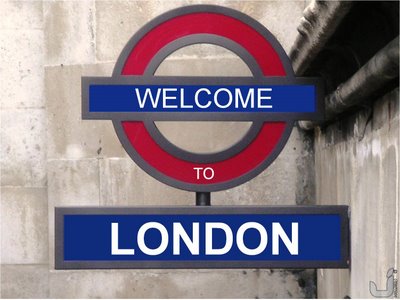 The film will release nation-wide on 30th January 2015. The other actors in the film cast include Sabeeka Imam, Tom Hibberd, Aliakber Campwala, Javed Khan, Sandeep Garcha and others. Asad Shaan is also the producer and director of the film. Asad said during an interview that he never thought that he could be an actor after starting a modeling career.

He won the title of “Mr. Asia UK” in UK and then he belonged to a channel. He stared show as a host and achieved good response. Due to his fame in UK, many filmmakers offered him. But he decided to make film personally after consulting his family and friends. The name of this film is “Welcome to London”.