New poster of famous Indian batsman Sachin Tendulkar’s biopic film has been released. In this poster with words “Three Generations One Hero Sachin The Billion Dreams”, a fan of is shown wearing the t-shirt with name of Tendulkar.

According to media reports, this film is directed by British director James Eriscon while the production house of “200 Not Out” will produce this biopic film. 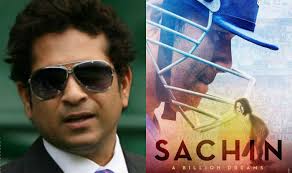 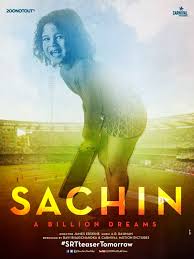 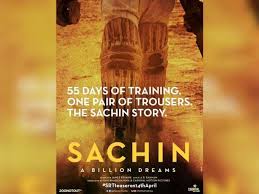