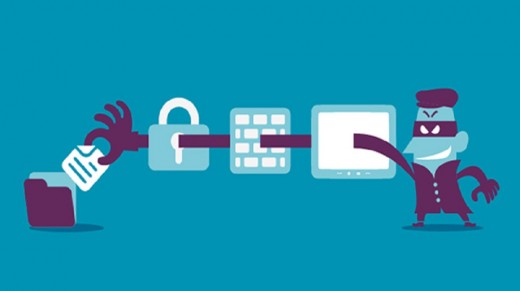 The researchers have done the new research and they found new method to collect the data with the use of keyboards. With the help of equipment of thousands of dollars, they do not worry about the hackers to get the access to their keyboards.

The new method looks at thermal residue or heat, which you leave on the keyboard, when you used the key to type the words. People researched at the University of California and the security firm, ESET has reported and the findings were published in the papers.

They added the help of 30 different individuals to type 10 different passwords with the combination of strong and weak ones. They used the thermal imaging equipment having the cost of £1200 and tried it on four different keyboards.

It was found that the recovery of data was possible up to one minute after typing of the passwords. The passwords could be decoded in entirety up to 30 seconds, when they first entered.

The researchers worked with the experts to decipher data and both times it was easy to extract the required information. The thermal sensing devices become cheaper and accessible and the method could become a threat than it is now.

It is the not first time that the thermal residue has been used to decipher the private information. The researchers proved in 2011 that it was possible to decode the PIN codes on the ATM machines with the use of same method. This threat can be done in number of ways including rubbing fingers over your keyboard after typing and use the on-screen keyboard, if you are really paranoid to wear the heat insulating gloves,