New Trailer Of ‘The Good Dinosaur’ 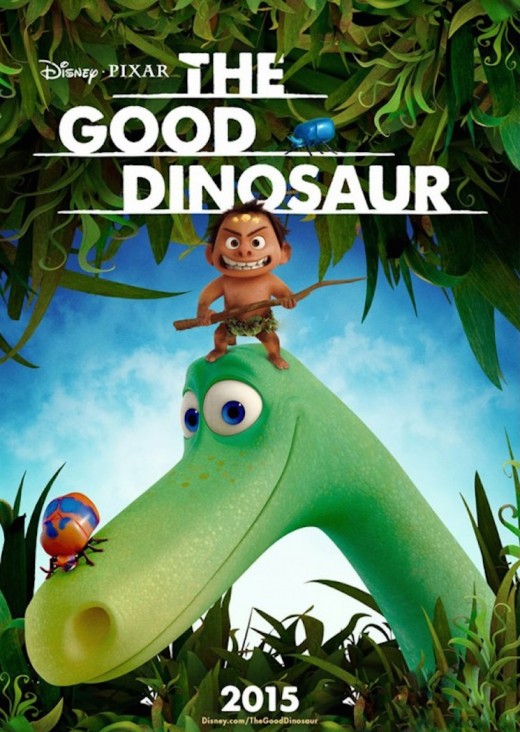 Los Angeles, The new trailer of new animated Hollywood movie, ‘The good Dinosaur’ has been released, which is filled with adventure. Peter Sohn and Bob Peterson are the directors of this movie and the story of this movie is moving around such a boy, Spot, who has close friendship with a 70 feet gigantic dinosaur, Arlo.

This movie is made under the production of Pixer Animation Studios and Walt Disney Pictures and the dialogues of this comedy movie are recorded in the voice of Hollywood actor, Raymond Ochoa, Anna Paquin, Sam Elliott, Jack Bright, Steve Zahn, Frances McDormand, Jeffrey Wright and A J Buckley.

This movie is filled with the naughty dinosaur and little boy friendship and it is the comedy movie, which is adventure family drama movie. This movie is going to be released on 25 November this year on the cinema houses.