Famous cartoon characters ‘Ninja Turtles’ are once again coming in movie and the trailer of Hollywood action-packed film “Teenage Mutant Ninja Turtles: Out of the Shadows” have been released.

The story of this big budget film, directed by Dave Green, revolves around those turtles who are ready to take action in order to save the world. This action and comedy packed 3D film will release in cinemas on 3rd June 2016. 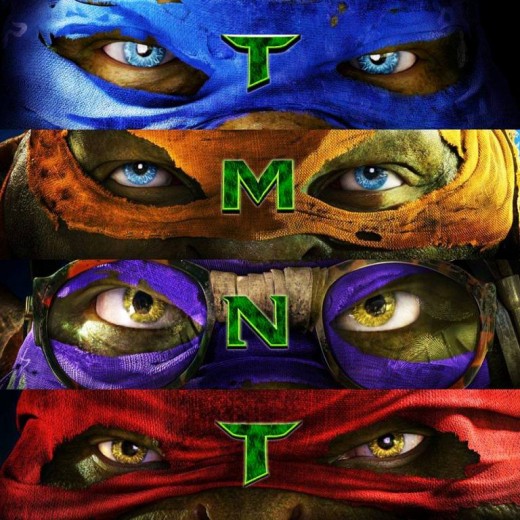