No Kids Decision by Kareena Kapoor

This is been decided by the Bollywood Star Kareena Kapoor who got married to Saif AlKai Khan (Bollywood Actor) in last year’s December that Saif’s children are like her own and therefore not to have kids.

The Bollywood Star Kareena Kapoor says as opposed to traditional system, one should not have kids right after the marriage. Kareena Kapoor thinks that she is a modern woman and hence there is no point of becoming a mother at this stage. She is satisfied to be the step mom of the 2 children of Saifi (Ibrahim and Sara). 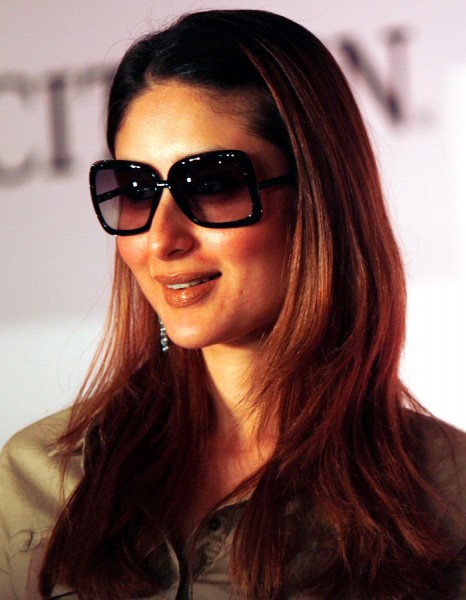 It is also possible that I might not have children at all, Kareena said in an interview. Kareena added that before we got married everyone was curious that when would you get married and now it is asked by everyone that when will you have a baby? You never know that I might not prefer having a single kid at all as I am just 32 years old and Saifi do have kids already so it is not confirmed yet. The Bollywood star said that we are different from other Indian couples our reason to get marry is not having a child. Kareena Kapoor does not believe in having kids after marriage and adopting a social system as a result, the children of Saifi are enough for me says Kareena.