HMD Global is ready to launch the Nokia’s new budget level smart phone Nokia 2.3 in Pakistan officaillly. Nokia 2.3launched with better features and major improvements as compared to its predecessor launched in June 2019. The smart phone is especially for those people who can’t afford the smart phones with high price tag. 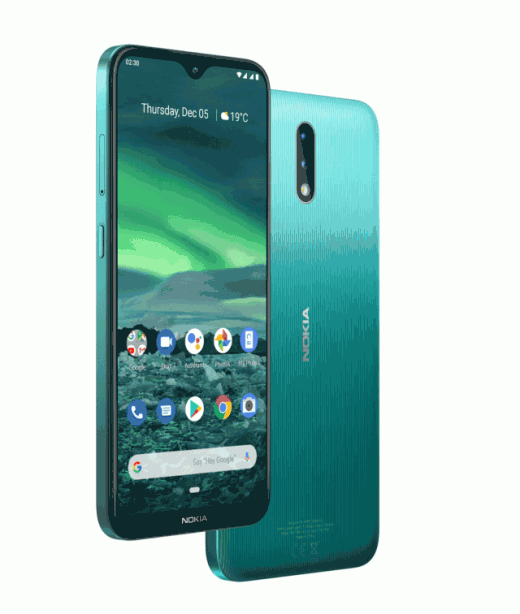 Nokia 2.3 is designed with polymer plastic and with simple and basic smart phone design. The smart comes in Cyan Green, Sand and Charcoal colors. For better grip the smart phone is featured with 3D nano-textured cove feature as well. A dedicated feature of Google Assistant Button is also placed on the side. The smart phone is built with a 6.2-inch LCD notched display and 720p resolution. 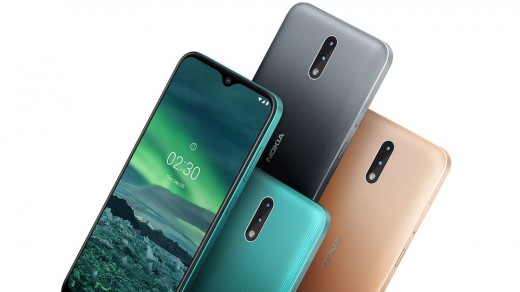 Nokia 2.3 runs on MediaTek Helio A22 chipset internally. The smart phone is topped with 2GB RAM and 32 GB expandable internal storage. The drawback of the phone is that it comes with a micro USB charging port instead of Type-C ports. Other basic features of the smart phone like dual SIM, WiFi 802.11n, Bluetooth 5.0, FM Radio and headphone jack also induced. The software version installed in the phone is Android 9 which might be updateable to Android 10 in a few weeks.

Nokia 2.3 comes with a dual sensor camera where the main sensor is 13MP and the depth sensor is 2MP. A single sensor shooter of 5MP is equipped in Nokia 2.3 for selfies as well.

The key feature of the smart phone is its battery. It is powered with 4000mAh battery and it will provide 2 days battery life according to Nokia. Hopefully the Nokia 2.3 will be launched by 20th December in Pakistan with the lowest price tag of 18, 300.