Nokia Officially Come Back to Pakistan with 150 Dual-SIM

Despite the extensive use of smartphones, feature phones are still used by many in Pakistan. Due to this reason, Nokia 150 phone will soon be released in Pakistan.

The phone has several features similar to the earlier released Nokia 216 and it seems the newly introduced device is almost copy of the Nokia 216 by HMD Global. 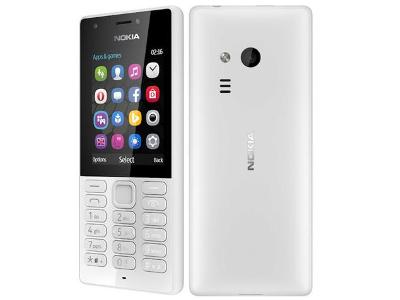 There is a single SIM and dual SIM version of Nokia 150 and both of these versions will be available in Pakistan in February 2017. The price of Nokia 150 hasn’t been mentioned yet but a slightly upgrade phone Nokia 216 is available at price of around Rs. 4,000.

You will get a 2.4” screen with 320 x 240 resolution in this phone. It also packs VGA camera on back with LED flash. You can get a 32 GB internal memory by inserting a microSD card. The phone has several games and apps. It also include FM radio, Bluetooth, video player and MP3 player. You can also get a LED flashlight due to the LED flash at the rear camera. The phone also provides a hands-free headphone jack.

The phone doesn’t have internet connectivity and it only supports GSM Networks. As compared to smartphones, it has a smaller battery of 1020 mAh. But feature phones don’t use excessive battery and you can last a whole week with medium usage of the phone. 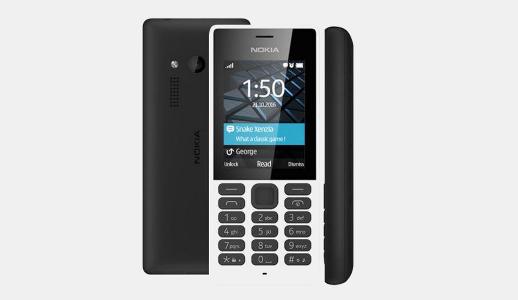 According to the company, Nokia 150 has talk time of 22 hours while it has 31 days standby time. You will get the same talk time in the dual SIM variant but the standby time will reduce to 25 days.