Noor Gets Divorce from Wali Hamid

Noor is the popular actress and she was married with her fourth husband about 1 and half years before. Now the actress has decided to get the divorce from her 4th husband. She was married with Wali Hamid, who is son of the leading singer, Hamid Ali Khan.

It is learnt that she was married for the first time with a Hindu businessman, Vikram based in Dubai in 2008 but she got divorce from him. Then she got married with director Farooq Mangal in 2010 but she got divorce after only 4 months. Then Noor was married for the third time with Aoum Chaudhary in 2012 but their marriage was ended after only few months. 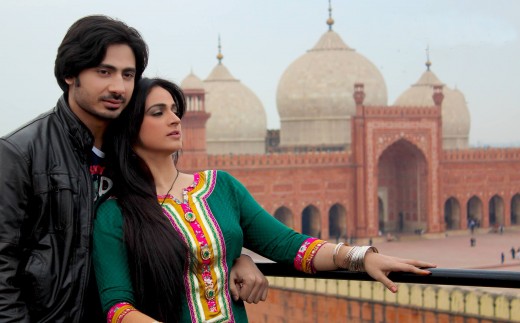