Huawei Ascend P6 is going to be introduced in the market and after its launching, we will find its specifications. This smart phone is exhibited in the market with some added specifications including 8 megapixels camera, which will surely give you stunning quality pictures and videos with it. 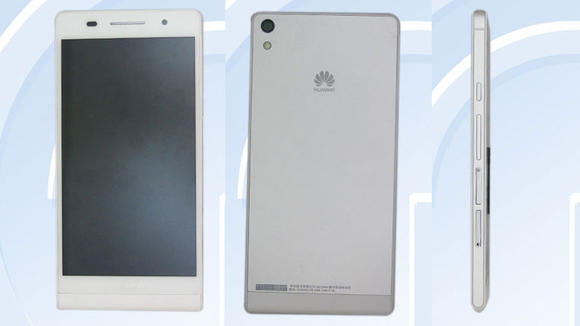 Huawei Ascend P6 has the thickness of only 6.18 mm and it is considered the smartest smart phone ever & it covers with steel body to give protection against shocks. This smart phone is also added with the front facing camera up to 2 megapixel to make the video calling.

This smart phone is added with some additional features including 4.7” 720p screen and runs on Android 4.1.2 and has the 1.5 GHz quad core processor and it has massive internal storage capacity of 32 GB in which you can save huge number of data in it. It is added with RAM of 2 GB and it will be announced in London on June 18 then this smart phone will be released. 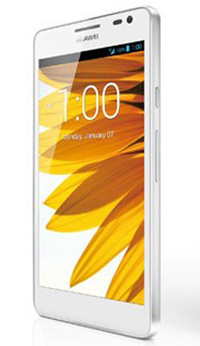