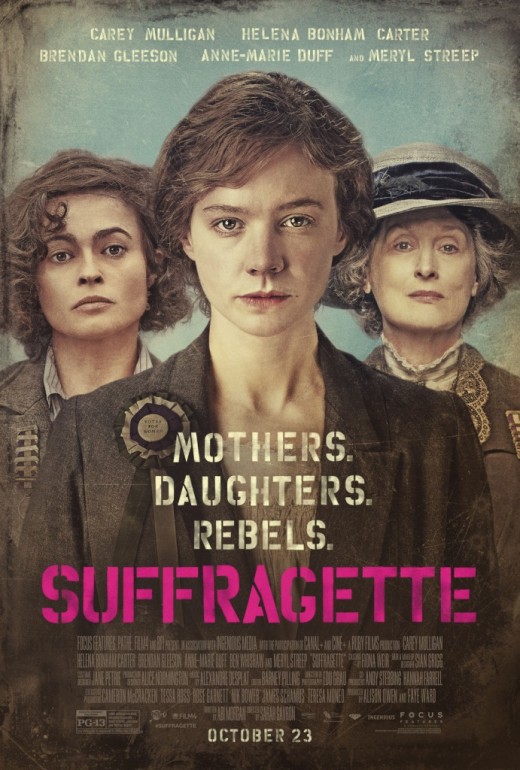 In the cast of the movie, Marol Streep, Helen Bonhem, Caray Maligan, Brendon Glesson, Ben Whesha and some other artists are included. Some of the scenes of the movies are shot in the inside of British parliament, which became the part of any movie in the history. This movie is the joint production of Alison Owen and Fay Ward and it will be released on 30 October under the banner of Ruby Films.
Watch online Suffragette Movie Trailer 2015: