Over 95,000 Registered Undeclared Assets with FBR 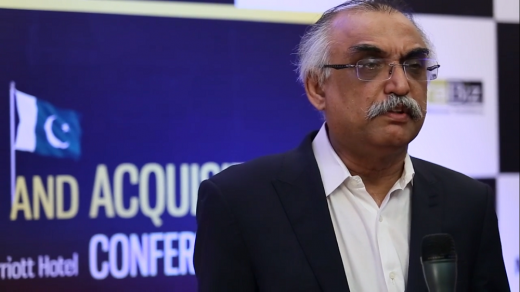 The federal government has announced the Tax Amnesty Scheme for the undeclared assets of the people by 30 June 2019, which was further extended up to 03 July 2019. Till the final date, over 95,000 people have registered their undeclared assets with Federal Board of Revenue as these people have availed the Asset Declaration Scheme. Over 95,000 Registered Undeclared Assets with FBR.

The chairman of FBR has made it clear that the Asset Declaration Scheme would be successful and the deadline for scheme would not be extended further. This scheme has provided the golden chance to the people to declare their undeclared assets with the payment of small amount of tax. The chairman of FBR also said that the tax filing is the responsibility of all people of the country in order to ensure the growth and development of the country. The federal government has eliminated the concept of the non filers in tax system and it would be hard for the people to remain out of the tax net for more.

He further added that the documentation of the national economy was top priority of the federal government and FBR has obtained the data of the assets and properties of people and it is provided on the web portal of FBR and anyone can have the access to this data.

He gave the replies to the questions regarding FBR reforms and the government wanted to make the institutional reforms in board and they are making the strategy, which has already been devised in order to modernize the functions of FBR. He said that they want to make the changes in the whole structure of FBR in order to make the improvement in the taxation system so that they can broaden the tax base. The chairman FBR said that the automation in FBR was required and the government wanted to reduce the human inference in tax system with the use of the latest technology in order to strengthen the accountability and transparency in the system.