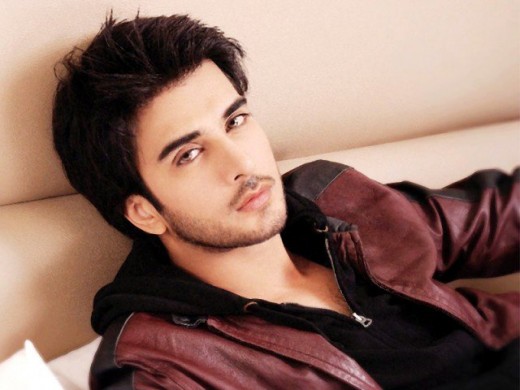 Karachi, There are various Pakistani celebrities, who did different kinds of jobs, before they came to the limelight of the showbiz industry. Some of them worked in stores and also cleaned the toilets. 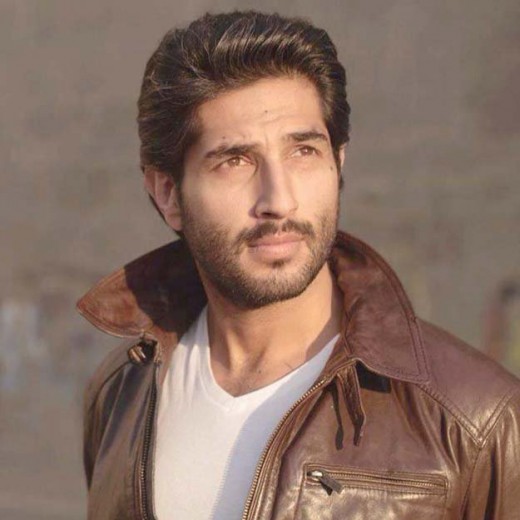 The popular actor and model, Bilal Ashraf talked to media and revealed about his shocking career choice. He was working as hedge fund consultant in New York city before being introduced in the movies. 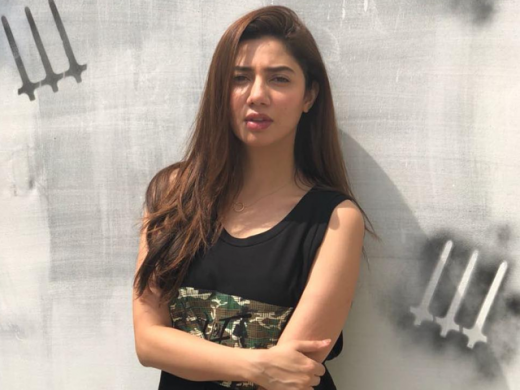 Mahira Khan got her study completed from US and during her study before being introduced in the showbiz career, she used to work as the drugstore cashier. 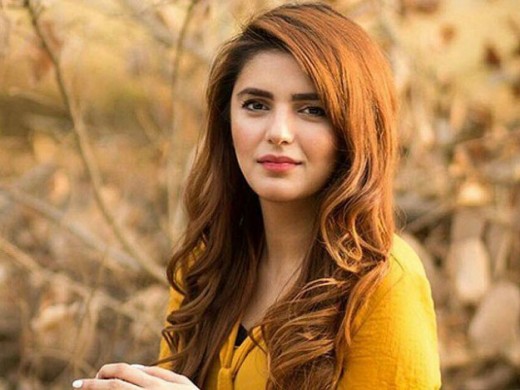 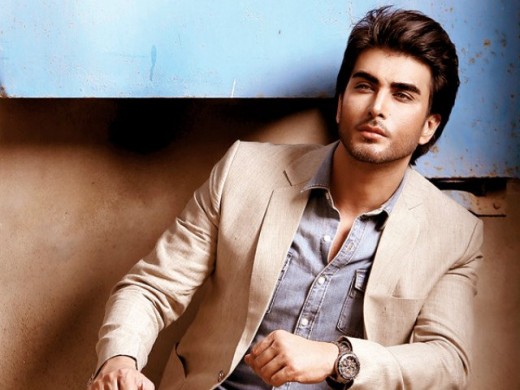 The Pakistani heartthrob, Imran Abbas has also surprised with his interesting and wonderful choice of degree. The actor and model seemed to have the complete different career path and it is highlighted that he got the degree in architecture. 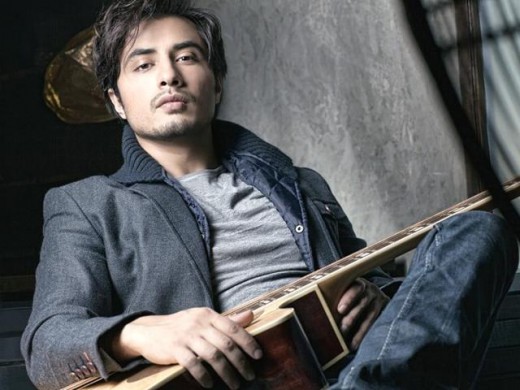 Ali Zafar was the painter before starting his career in the showbiz industry as the musician and actor. He has performed in the drama serial, Teefa in Trouble and he got the popularity among his fans. He said that he seemed himself the same boy, who used to draw and sketch at lobby of the hotel.