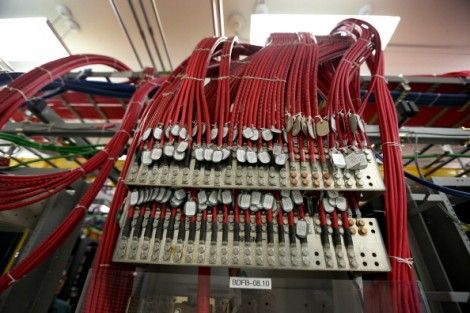 Pakistan is connected with new submarine cable system with design capacity of about 40 TBs per second across 5 fiber pairs as AAE-1 and the operations is announced to be started. AAE-1 is largest submarine cable spanning over the 25,000 kilometers and it is one of the first cable system, which connects the countries like Singapore, Hong Kong, Middle East with Africa and Europe. AAE-1 has coordinated the efforts to complete the project in 10 years like China Unicom, CIL, Etisalat, Mobily, Djibouti telecom, OTEG, Reliance Jio, Omantel, GT5L, TeleYemen, PTCL, Ooredoo, PCCW, Retelit, Telecom Egypt, Viettel, TOT, VTC and VNPT. PTCLwill operate and manage the cable in the country. AAE-1 will increase the international brandwidth pipe multiple folds in Pakistan and it will also make the international connections of the country more redundant. The new submarine cable will help Pakistan to meet the bandwidth needs with the usage of internet in the country. The current international links and bandwidth capacity of Pakistan include:

There are some international links with their landing points are now under constructionin Pakistan: