London, Pakistan vs India final match of the ICC Champions Trophy 2017 was played at Oval on 18 June and Pakistan won this final match by 180 runs. Pakistan played well in the first inning and they made 338 runs in which century of Fakhar Zaman was also included. Azhar Ali and Muhammad Hafeez made fifties and contributed in the total Pakistani team. Babar Azam and Imad Waseem also made the scores of 46 and 25 runs respectively in their innings and they took the total of Pakistani team to 338 runs. 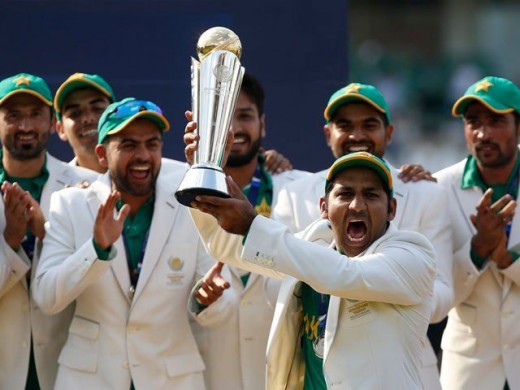 When India started their batting, they had to chase the big total of 339 runs, which was not easy to chase this big total against the strong bowling attack of Pakistan. The bowlers of India could not show their performance and they proved very expensive. Their batting line was under pressure when they started their innings. Their two main top order batsmen, Rohit Sharma and Virat Kohli were out on just 6 runs. Shekhar Dhawan made 21 runs, Yuvrah Singh made 22 runs. Haerdik Pandiya made 76 runs on 43 balls in which six sixes were also included.  India lost its wickets with regular interval and Pakistan won this match and became the champion of ICC Champions trophy 2017. Pakistan played well in this event but it lost first match of the event against India on 4 June but Pakistan won all remaining matches against the strong teams of South Africa, Sri Lanka, England and India and it became the champions. 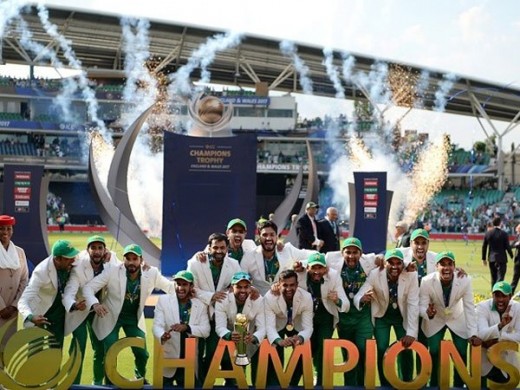