The English movies are ‘Everest’ and ‘Dinosaur Island’ are released. The Indian movie, ‘Kis Kis say Pyar karoon’ is released for which the director is Abbas Mastana and Kipil Sherma has performed the leading role in this movie. On the cinema houses, these movies are released but Pak movies got the attention of the viewers and various cinema house owners started the shows of the Pak movies keeping in view the rush of the movies. 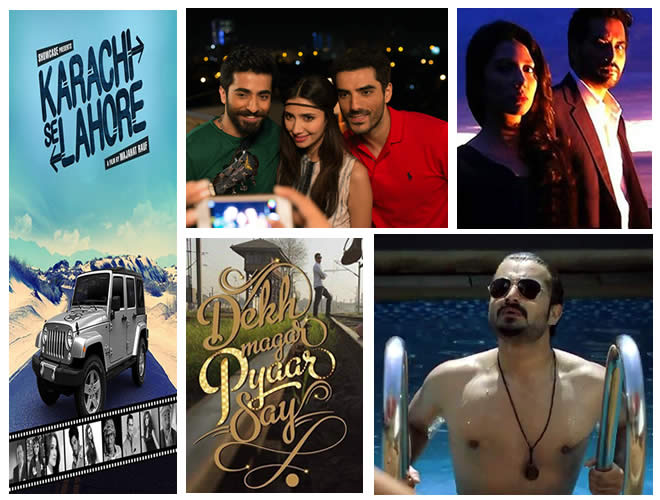