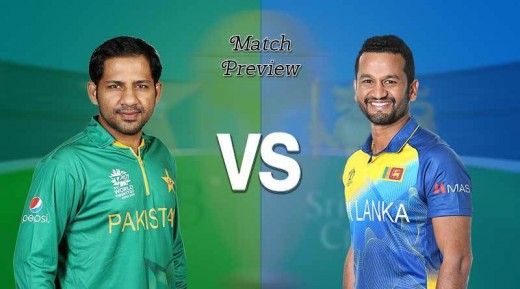 Lahore, Pakistan v Sri Lanka one day series is going to be started in Karachi from 27 September 2019. The Sri Lankan cricket team will arrive at Karachi airport on 25 September 2019. Pakistan cricket board has announced the complete national squad and the viewers will get the latest updates of the names of the players. The chief selector and head coach of the national team, Misbah ul Haq has announced the names of the complete squad. Pak v SL ODI Series National ODI Squad Announces. The first one day match between Sri Lanka v Pakistan will be played at Karachi on the scheduled date and the cricket fans will come to the National Stadium Karachi in large number to get the enjoyment over the stunning moments between the two teams. 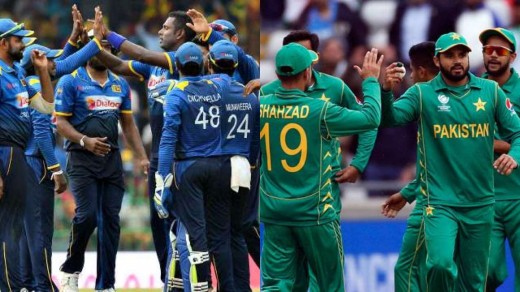 For the series between Pakistan vs Sri Lanka, the Pak squad is announced and Sarfaraz Ahmed will be captain of the national team. There are some other players like Haris Sohail, Fakhar Zaman, Muhammad Husnain, Wahab Riaz, Imam ul Haq, Asif Ali, Shadab Khan, Abid Ali, Muhammad Amer, Usman Shinwari, Iftikhar Ahmed, Imad Wasim and Muhammad Nawaz. Hassan Ali could not be selected in the one day national team. The ODI series will be played in Karachi.