During ICC T20 world cup 2016, the match between arch rivals Pakistan and India will be played on Saturday 19th March 2016 from 19:30 local time. The initial venue for this India v Pakistan match was Dharamsala but now the Pakistan v India match will be played at Eden Gardens, Kolkata due to security concerns at Dharamsala. The matches between both the teams always remained exciting. Pakistan will try its best to win this IND v PAK match that will be its first victory against India in any world cup while India’s position in the world cup is weak due to its defeat against New Zealand in the first match and it will try to come back in the world cup after winning the match against Pakistan. Live streaming of PAK v IND match will be available for the cricket fans around the globe as the live TV coverage of the match will be presented by Ten Sports, PTV Sports and several other sports TV channels. 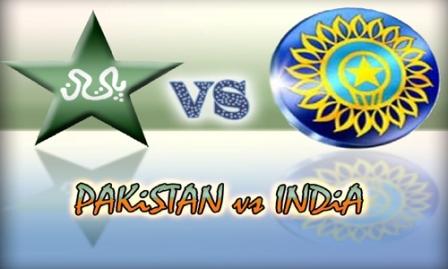