Home News Pakistan at 53rd in the List of Most Reputable Countries in the World
moazzam+ Dec 12th, 2019 Comments Off

Recently, a US based Data and Insight Company issued the list of world’s most reputable countries on the basis of tourism, economy, people’s behavior exports and investments. In the list, Pakistan is placed at 53rd position just one above Iran (the last) and one beneath Saudi Arabia (third last). 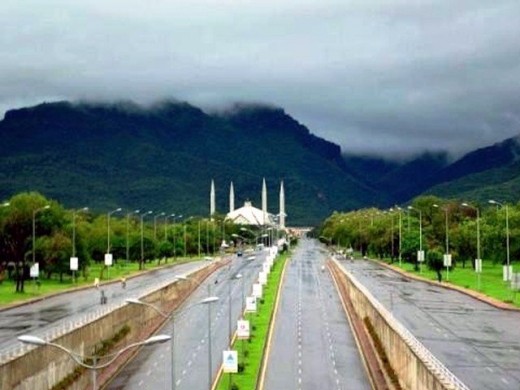 Pakistan at 53rd in the List of Most Reputable Countries

According to data driven study by Reputation Institution which compiled the list of 54 countries, Russia is at 51st and one place below Nigeria. Turkey is placed at 44th spot with a $30 billion tourism industry, while China, with one of the fastest-growing economies in the world, is at 45. However, India is ranked in the 37th position and declared as the most dangerous country for women.

In the light of globally released list Pakistan is one of the lowest countries. It’s an hour to judge the shortcomings and hard struggle is needed to score the top rankings worldwide. In this regard a lot work is to be done in every field like education, technology, and economy.


Tags: pakistan, Pakistan in the Most Valuable Countries