Pakistan Got Position in Top 5 Freelance Markets in the World

The good news for Pakistan is that the Pakistan placed at 4th position in the ranking of the freelancer markets around the globe. As the 70% population of the country is below the age of 30. Pakistan has huge potential in this regard. 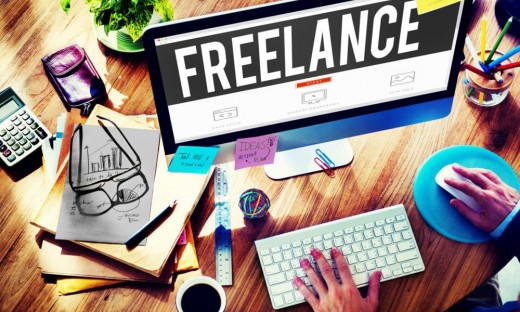 Recently, Payoneer published the rankings for free lancer markets and Pakistan got position in top 5 freelance markets in the world and ranked at 4th position, well above India and Bangladesh. The USA is on the top of the list with 78% year over year revenue growth.

The Payoneer mentioned in its report that the country’s freelancers increased from 4% in Q3 2018 to 42% in Q2 2019, attributing the growth to government’s efforts and youth’s increased participation in the economy.

“This growth has been mainly fueled by Pakistani youth, thanks to a period of government investment in enhancing their digital skills, combined with a young population where 70% of people are aged under 30” 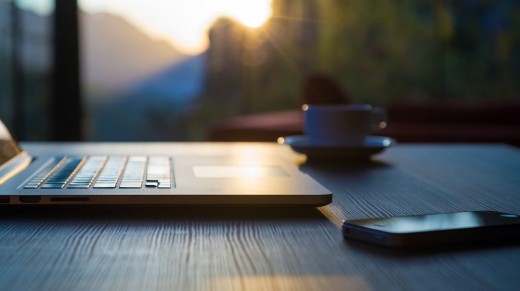 According to payoneer’s Global Gig-Economy Index for 2019 the following are regarded as top 10 countries in the freelance markets around the world on the basis of data of 300,000 freelancers, Technology and telecom professionals in its network.

As per reports published by Payoneer, the people under age of 34 earned 77% of the revenues in Pakistan. The age-wise broken down is given below.