Pakistan is going to work with China to progress in IT Sector. In this regard Pakistan has given an invitation to china to invest in Pakistan under China Pak Economic Corridor (CPEC). Pakistan invited China to invest in Mobile Phone manufacturing and other digital equipments. On Tuesday, Chinese Ambassador, Yao Jing, met with Federal Minister for Information Technology and Telecommunication Dr. Khalid Maqbool Siddiqui. 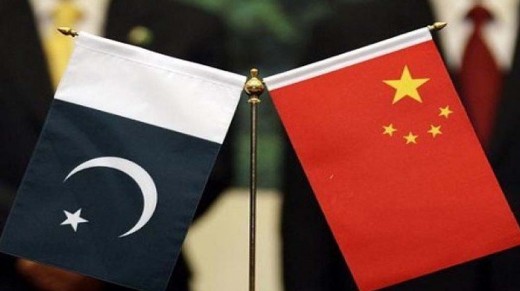 According to Secretary Ministry of IT and Telecommunication Shoaib Ahmad Siddiqui, the meeting held in a very pleasant environment where Pakistan gave proposal to China to invest in 7th Pillar of CPEC, IT Sectors. He stated further:

“Yes we sought China’s support in setting manufacturing plants for digital purposes including mobile handsets and would wait for their positive response,”

As per the official statement of IT Ministry, he federal minister for IT and telecommunication welcomed the Chinese ambassador in his office; the matters of mutual interests relating to information technology and e-commerce were under discussion.

The Federal Minister further said that Pakistan and China are very close and exemplary friends in the world and this friendship will be stronger in future. He felt a severe need to cooperate with each other in IT and telecom sectors. The minister said that Pakistan wants to follow the Chinese experience in the IT Sector. He also demanded china to train the youth of Pakistan in IT skills by launching Youth Exchange Program between both countries.

The Minister also added that the Chinese companies will be provided the suitable and favorable environment to invest in IT and Telecom sector. The Chinese Ambassador assured to cooperate and invest in Pakistan. 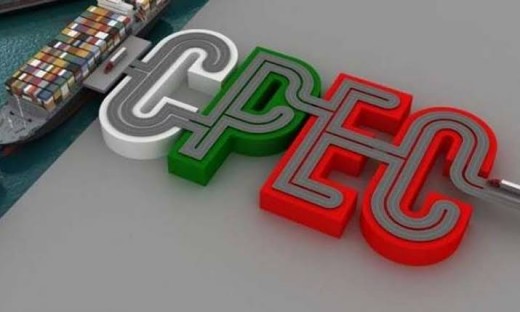 In the meeting Shoaib Ahmad Siddiqui and senior officials of the ministry were also present. Siddiqui Said:

”The IT is the 7th pillar of long-term CPEC framework and the ministry is pleading for its formal activation. The proposed ICT sector development under the CPEC framework is comprised of artificial intelligence (AI), cloud computing, robotics, emerging technology, automation, e-governance, and manufacturing plants as well as technology parks”

Pakistan is rapidly progressing in telecom market in which mobile phone users have crossed 161 million with a population of about 210 million. About 70 million use 3G / 4G while 71 million are broadband users. The country imports millions of dollars worth of mobile phones to meet local demands.

The initiative will help reduce the country’s import bill, create jobs and save large foreign exchange reserves. The ministry intends to explore new business models for future projects and joint ventures in the country. The Chinese government can contribute to the e-governance initiative as well as centralize the data to improve efficiency and productivity. Incorporating this sector into the CPEC framework will increase investment in the IT and telecom sectors several times.