Pakistan to Auction 4G Spectrum in May 2017

The government has detailed an Advisory Committee for auction of unsold Nest generation Mobile Services (NGMS) spectrum (4G) and it gave go ahead to auction the 4G spectrum. The officials told that the projected base price for one 10 Mhz block is about $300 million and it has been revealed that Prime Minister is the Minister in Charge of Ministry of Information Technology and Telecommunication to issue policy directive for the auction latest by this Wednesday. The sources also confirmed that the auction process will be completed by the end of May 2017.

The government of Pakistan has made the decision for going to auction of last available spectrum of single block of 10 MHz in 1800 MHz and they will not divide it into two blocks. 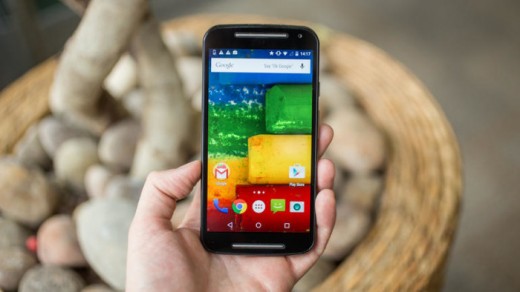 The Prime Minister of Pakistan has established an Advisory Committee for auction of the spectrum, which is headed by the Minister of State for Information Technology and Telecommunication, Secretary IT, Special Assistant to PM for Law, Secretary Law, Secretary Finance, Chairman of the Pakistan Telecommunication Authority (PTA), Executive Director Frequency Allocation Board (FAB), and Member Telecom, are the members of the committee. The member Telecom is also appointed as the ‘Committee Secretary’.

It is feared that they will get poor response from upcoming spectrum auction (4G) and the Advisory committee has made the decision to undertake the comparative study of bench-marking of local to regional telecom markets and the Chairman PTA led the sub- committee to analyze the global and regional markets to go through the spectrum auction in recent past. The sub-committee has submitted the report to main Spectrum Advisory committee to consider it for further necessary action.

The government conducted the market surveys during last two auctions through their consultants but they failed to go for comparative study of benchmark from local and the regional telecom markets. The government has done the consultant study as declared by the officials of PTA. But there is uncertainty, which led the government to go for further market analysis.

The government has allocated the budget of 65 billion from the auction of two licenses of 3G and 4G for 2015-2016. Then the government revised it to Rs.45 billion to decide to go for single frequency spectrum auction in 850 MHz band with the base price of $395 million.

There is one license of 4G, which is remained unsold and the government has allocated the budget of Rs.75 billion for current financial year from the auction of the 4G license.