Pakistan is on the row in Asian Champions Hockey trophy, where the green shirts have also defeated Malaysia with one goal. In this event in Japan, Pakistan has played brilliantly in its third match. 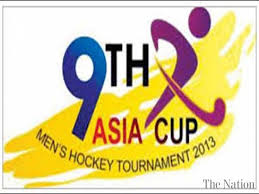 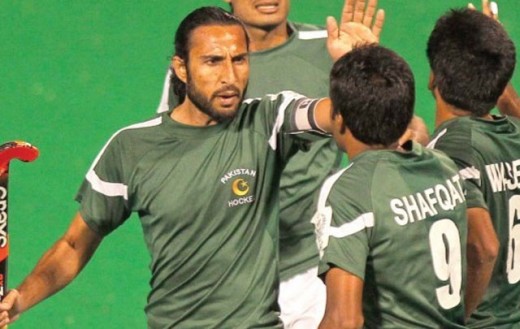 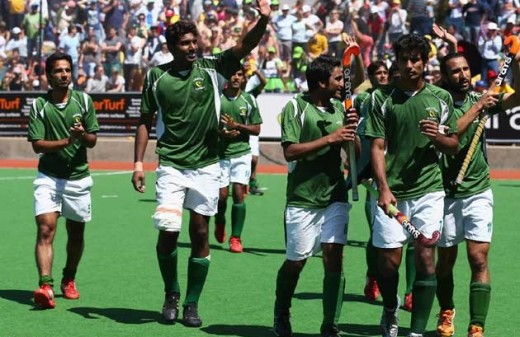 The first half of this match was ended in a draw. But in second half, Shafqat Rasul scored a decisive goal. So far, Pakistan has achieved nine points after playing three matches. On Thursday, Pakistan will play against its arch-rival India.