Pakistani Dramas which are Remake of Bollywood Movies

Media industries of different countries have competitions against each other every time. Every media industry tries its best to perform better than its competitor. We know that Bollywood has copied Pakistani songs at occasions and they also copies Hollywood. Few Pakistani dramas Indian remake has also happened. One such example is the Pakistani drama “Dhoop Kinaray”. But contrary, there are also few Pakistani dramas which are the remake of Indian dramas and films. You can view few of them here below.

This new drama is presented by A-plus while it is very much similar to an old Indian film “Deewana”. In this Indian film, Salman Khan passionate about the heroine of the film while there is same story in the drama where Junaid Khan is mad to get Saima Khan while Junaid’s dad is as much against the marriage of his son as much the father of Shahrukh was against his love marriage. 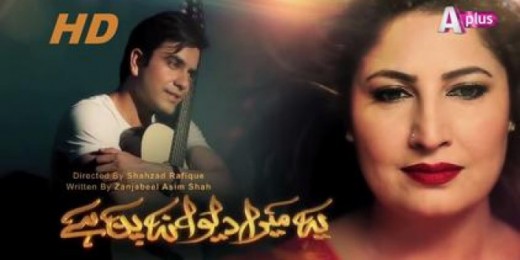 Izataraab: HUM TV is telecasting the drama “Iztaraab”. This drama is almost the copy of Hollywood movie “Step Mom” and Bollywood film “We are Family”. 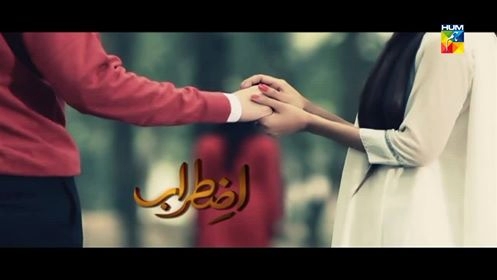 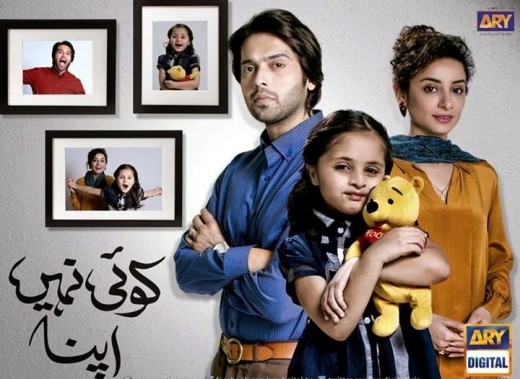 Naazo: If you mix two movies “Tahzeeb” and “Barfi” then you will get this new drama. The actress Soniya Hussain is performing very much like the character of ‘Jhilmil’ of movie “Barfi”. 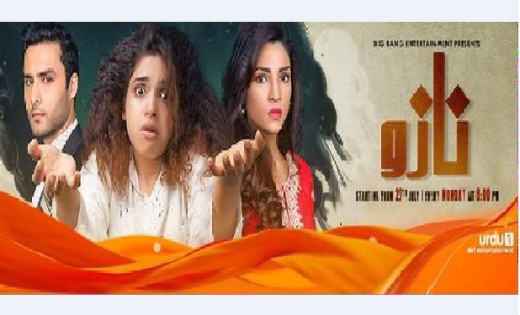