Pakistani film “Karachi Se Lahore”, released on 31st July 2015 in Pakistan, has made a new record of any Pakistani film by earning more than Rs. 5 crore.

The actors of the film, released through distribution company IMGC, thanked the film viewers and said that very soon good, high quality and entertaining films will be made in Pakistan if the viewers encouraged the Pakistani films the same way. In film “Karachi Say Lahore”, important roles are performed by Ayesha Omer, Javed Sheikh, Shehzad Sheikh, Yasir Hussian, Ahmed Ali, Eshita Syed, Rasheed Naz and Maqsood. Film’s director Wajahat Rauf said that when they planned this film then the whole team thought that there is need of good entertaining film in Pakistan so that people can enjoy these films. The success of this film has proved that our idea was right and people really liked that movie. 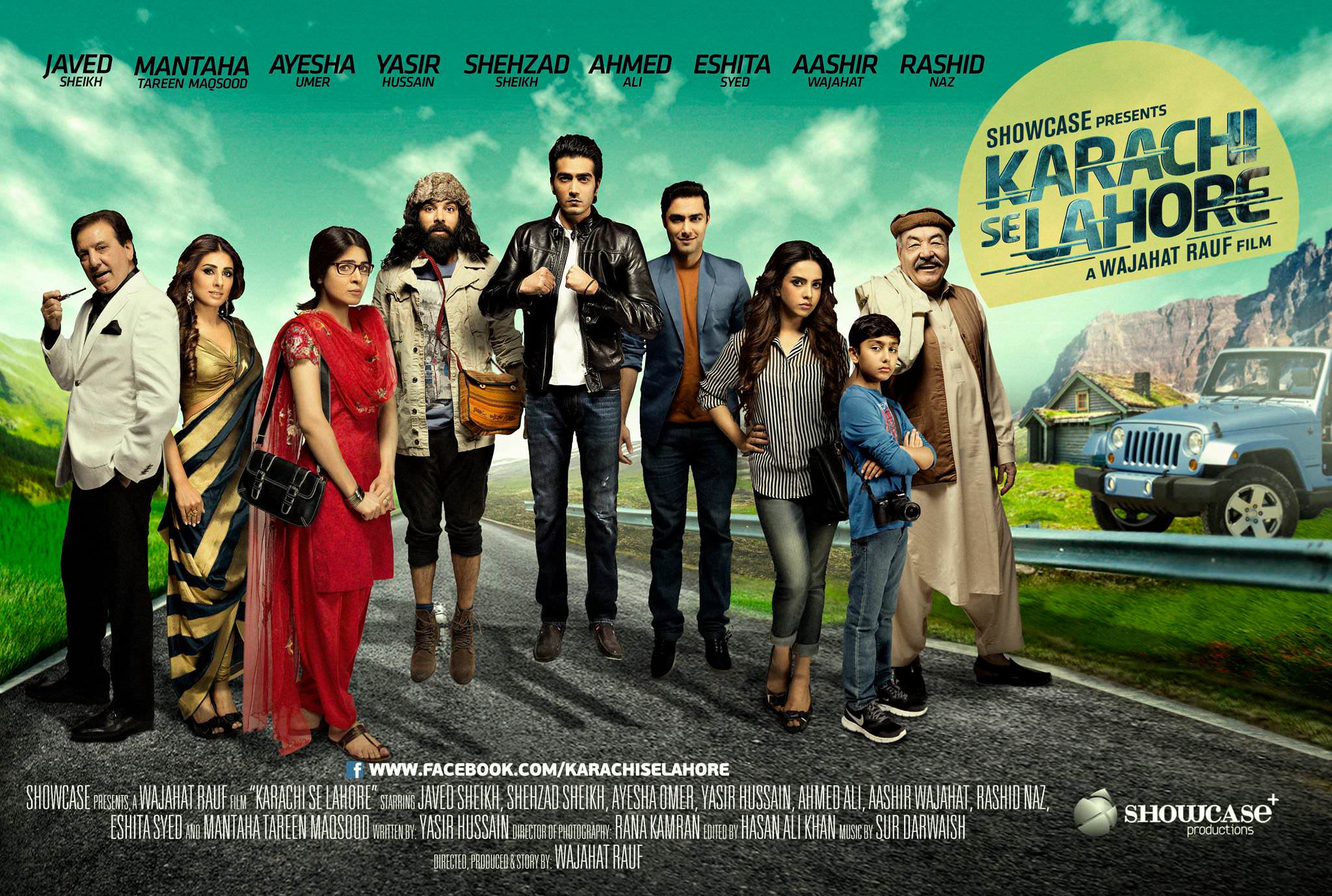