Home Celebrities Pakistani Films To Be Released in 2020
moazzam+ Jan 4th, 2020 Comments Off

Pakistani Films To Be Released in 2020

The past year for cinema has not proved to be more successful. More than dozen films released in 2019 in which great stars like Mahira Khan, Maya Ali, Mahwish Hayat and Meera provided entertainment. “Kabootar” of Mansha Pasha and Ahmad Ali Akbar got high appreciation and remained the successful movie of the year. In 2020, the good news from the world of Showbiz is that more than dozen movies are going to be released and great film celebrities like Mahira Khan, Fahad Mustafa, Fawad Khan, Hamyun Saeed, and Mahwish Hayat will show the essence of acting. The upcoming movies for the year 2020 are listed below:

Ishrat; Made in China

Actor Mohib Mirza by directing the movie ‘Ishrat; Made in China, is going to make an entry in the direction field. Alongwith direction, Mohib Mirza will also be seen as an actor in the film. The film actress Sanam Saeed, Sara Loreen, Shamaoon Abbasi and Ali Kazmi are also present in the caste of the movie. The popular fashion designer of a leading brands will be seen playing negative roles in the film Ishrat; Made in China. 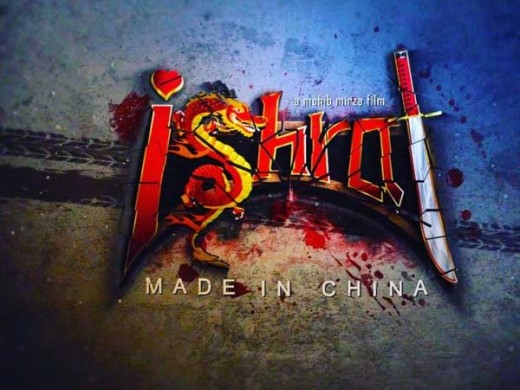 Director Nabeel Qureshi is directing the movie Feat Man. The film will be released in 2020. In leading role, actor Ahmad Ali will be seen. This is light comedy films in which the problems of the people will be highlighted who are facing obesity. Basically the film is for awareness about fitness & health. 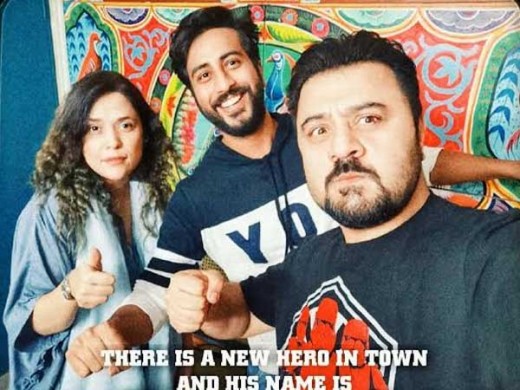 The famous couple of the movie Hamayun Saeed and Mahwish Hayat will appear on large screen in the upcoming movie ‘London Nahi Jaunga’ in 2020 after the success of ‘Punjab Nahi Jaungi’.  You will also see the celebrity and actress Kubra Khan while acting in the film. The film will be directed by Nadeem Baig. 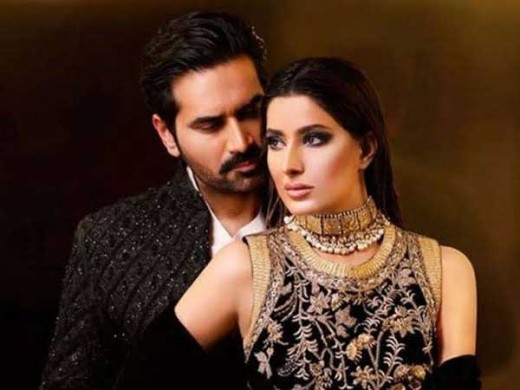 Actor Ahsan Khan’s film ‘Parday Main Rahny Do’ is also scheduled to be launched in 2020. This is a comedy drama movie written by Mohsin Ali. 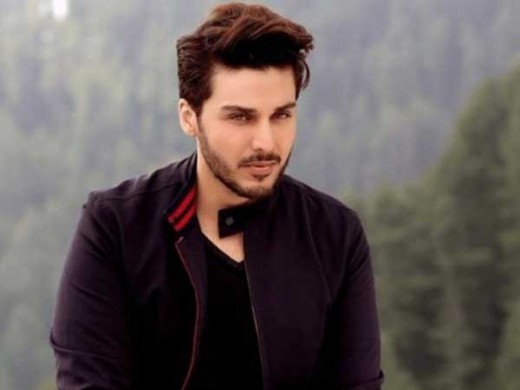 The Music Composer Azan Sami Khan is planning to debut the film ‘Patakh De’ in this year. Actress Hania Amir will accompany him in a leading role in the movie. 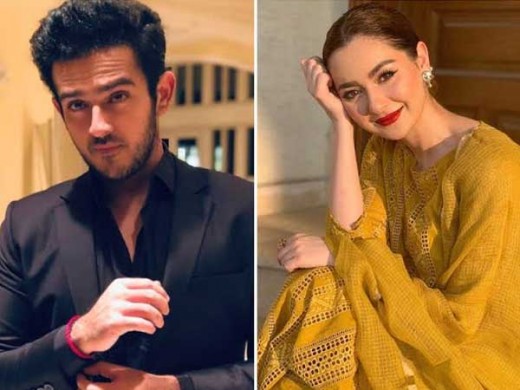 In 2019 the movie ‘Quaid E Azam was announced to release and people waited for this film. This year this movie is expected to release. For the first time Fahad Mustafa and Mahira Khan will be seen on the screen. Nabeel Qureshi will direct the film. 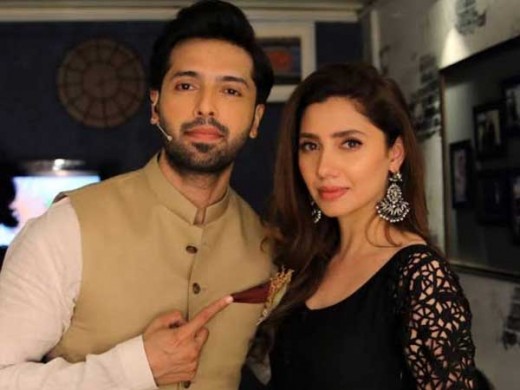 The Legend of Mola Jatt

For past two years the film ‘The Legend of Mola Jatt’ has been a victim of controversies. The movie is expected to be released in 2020. The big cast like Fawad Khan, Mahira Khan and Hamza Ali abbasi is included in the film. 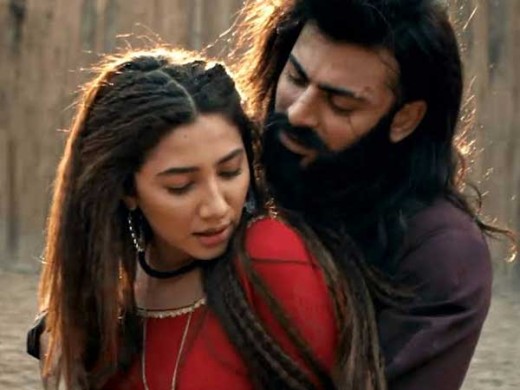 The Legend of Mola Jutt

The popular actor of drama serial ‘Ranjha Ranjha Kardi’, Imran Ashraf is now to make an entry in the film industry. He will make his appearance in the movie ‘Dam Mastam’. The movie will be directed by Ahtisham Ud Din whereas actress Amar Khan will be seen in the film with Imran Ashraf in a leading role. 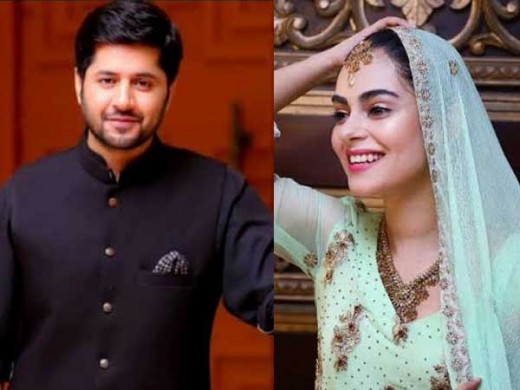 The good news for the fans of Fawad Khan is the release of his fim ‘Money Back Gaurantee’ this year. In a short role, Wasim Akram with his wife Shiza Akram will also seen acting in the film. The film will be produced in the direction of Faisal Qureshi. 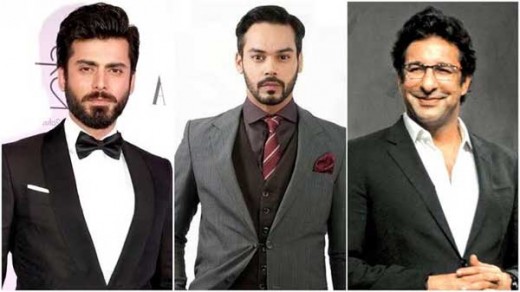 Actress Urwa Hussain will enter in the production through the movie ‘Tich Button’ this year. She will direct the film and will be seen acting in the film as well. The film is directed by Qasim Ali Mureed. Moreover, Actor Feroze Khan, Sonia Husain, Farhan Saeed and Eman Ali are also working in the movie. 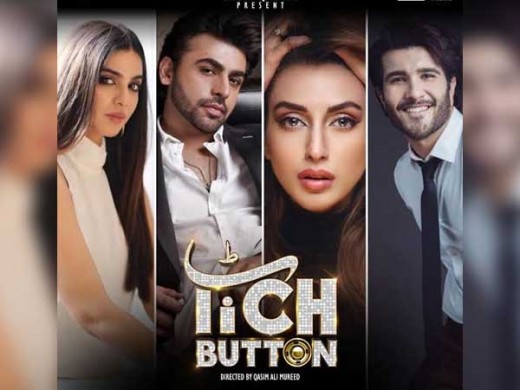 The Actor and Director Sarmad Khost’s “Zindagi Tamasha will be released this year. The film already got much appreciation before its release in Bosaan International Film Festival. In the movies cast Model Iman Suleman, Ali Qureshi, Samia Mumtaz and Imran Khost are included. 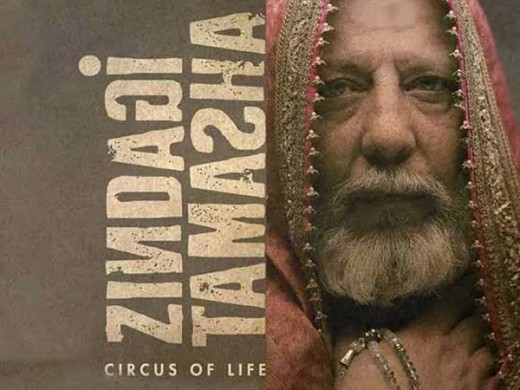 Alongwith Zindagi Tamasha, Sarmad Khost is also another movie named ‘Kamli’. In the film Saba Qamar is casted in a leading role with actress Sania Saeed as well. 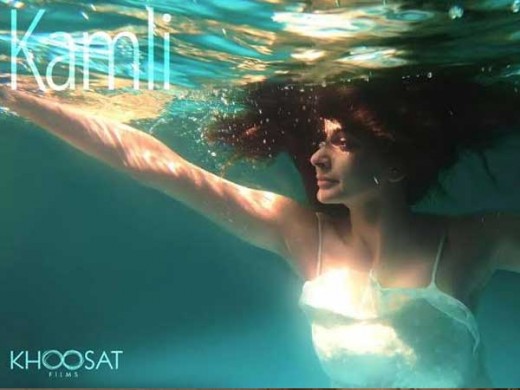 According to reports from cinema the film made on Indian pilot Abhi Nandan also named as ‘Abhi Nandan is set to release this year. The story of the film is written by Khalil Ur Rehman Qamar and also directed by him. 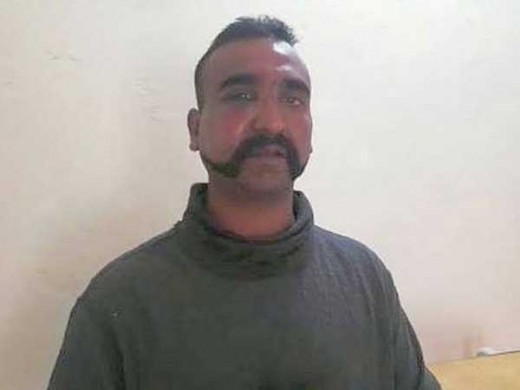