PAKISTANI’S FILM GOT NOMINATED FOR AN OSCAR 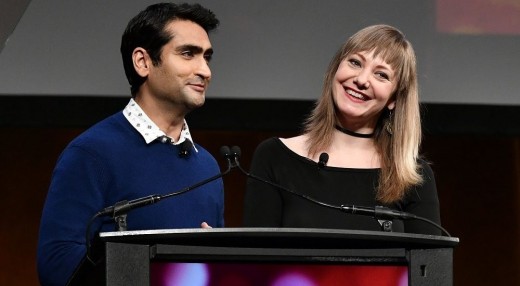 The Karachi born comedian kumail nanjiani’s film got selected for an Oscar best original screenplay award. The big sick is the funny picture that gets created due to the culture clash in transnational marriages.

THE STORY OF THE FILM

The story of the film revolves around a Pakistani comedian and an American grad student. The film is based on the real life story of kumail and his real life wife Emily, but the film is more dramatic.

The film goes like this, in which Emily kumail’s wife goes down with an illness which leaves her in coma. The circumstance land kumail’s in a situation in which he is more and more bonded with the girl’s parents. And he makes his parents reaction dreading all the time with his own choice. 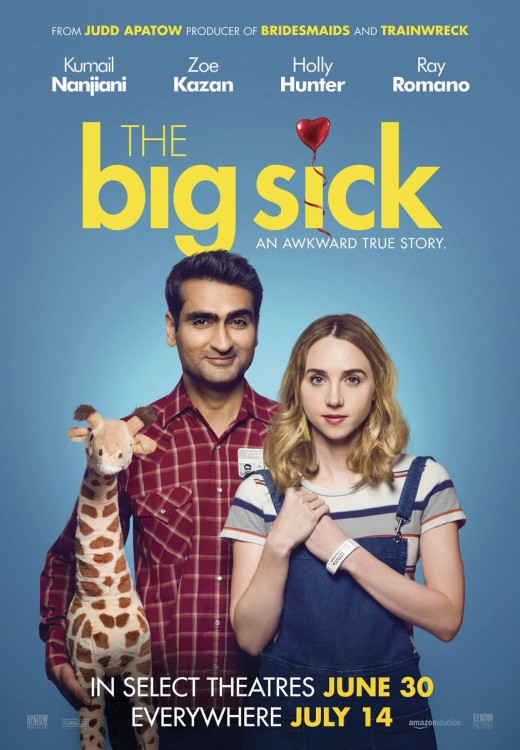 The film touches the old arguments that are been made in competition of arranged versus love marriages. It also portrays that how marriages in Pakistan involves the consent of every related and unrelated member of the extended family, except the couple itself. Bride and the grooms are not allowed to say a single word on the subject of their marriage, and they should fall in love with a western. The film captured all these aspects very well and entertained its viewers.