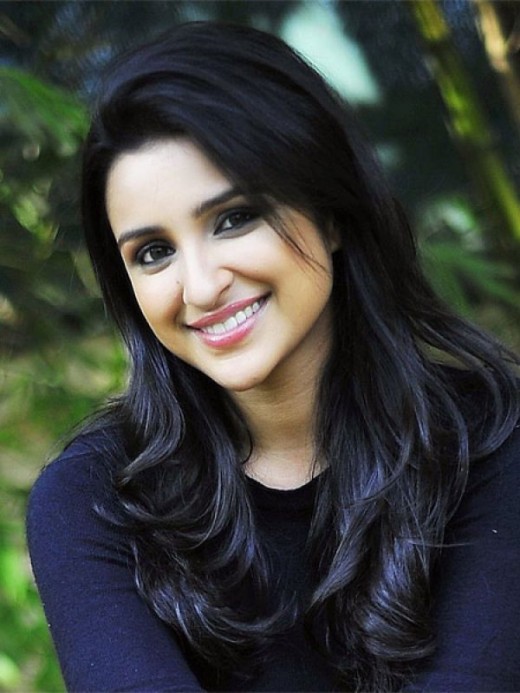 According to the media reports, the filmmaker, Sanjay Gupta offer Parineeti Chopra to perform the leading role in the movie against Hrithik Roshan. However, the actress is busy in the shooting of the movie of Yash Raj films and she refused to take further project. The actor, Hrithik Roshan is busy in the shooting of the movie, ‘Mohenjo Daro these days and it will be released very soon.Mumbai, The bollywood actress, Parineeti Chopra refused to perform with action hero, Hrithik Roshan in the movies. Bollywood actress started her film career in 2011, when her first movie, Ladies Versus Ricky Bahl was released, in which he performed as supporting actress. Then she performed in the movie, ‘Ishaqzaade and she performed the leading role in this movie. However, she failed to give any successful movie to the film industry. Due to her failure in the movie, she is going to be out from the film industry. However, she refused to perform with Hrithik Roshan in this difficult situation.