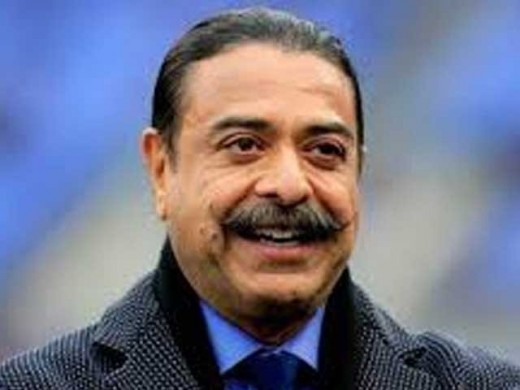 London: Pakistani race American the richest kabeer Shahid khan will get the ownership of wembley stadium in 800 million dollar. 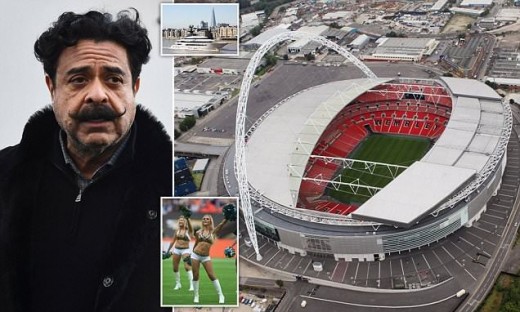 Kabeer Shahid khan will get the ownership of wembley stadium in 800 million dollars, he gave the biggest bid to FA for this.

Shahid khan who went from Pakistan to America and got one and a half dollar for dish washing per hour due to his hard work, now has become the world 217 richest person he got his own 170 million dollars luxurious ship, he is also the owner of an American national football league team and England  fileham team.