Former goalkeeper Rashid Latif has stated that head coach Misbah-ul-Haq and captain Babar Azam will be removed from their respective posts before the next World Cup. Latif said that additional pressure from the captaincy in all formats would affect Babar Azam’s performance and could lead to his downfall. 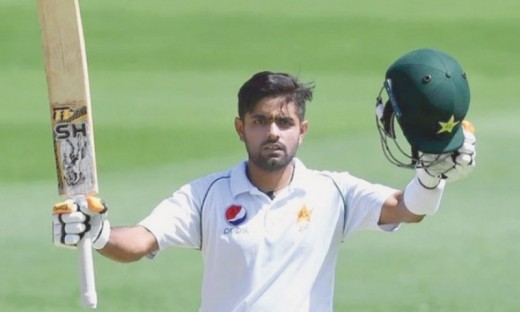 Latif was optimistic and increased his support for the selection of Pakistan for the New Zealand tour. He said Pakistan should work with the mindset of winning both the test and the T20 series, but was still unsure of the future of Misbah and Babar.

He stated that Azhar Ali’s place in the team is a bit shaky while Asad Shafiq is out of the team. It seems there will be a different coach for the next World Cup. It does not appear that the captain will be held for more than six months.

Latif added that Babar Azam is the best player in the world and undoubtedly the backbone of the team, but the PCB       has done him no favors by handing him the captaincy in all three formats. This can lead to your “destruction” as a hitter.