PCB Has Approved The Up Gradation of Rawalpindi Cricket Stadium

During the mega event of Pakistan Super League PSL 2020 the huge crowds of fans of cricket come to see the matches. The great news for the cricket fans in Rawalpindi and Islamabad is that the PCB has approved the Up gradation of Rawalpindi Cricket Stadium. According to the Pakistan Cricket Board PCB, it is decided to install new seats in the stadium especially in the economy enclosures such as Sohail Tanvir, Yasir Arafat, etc. 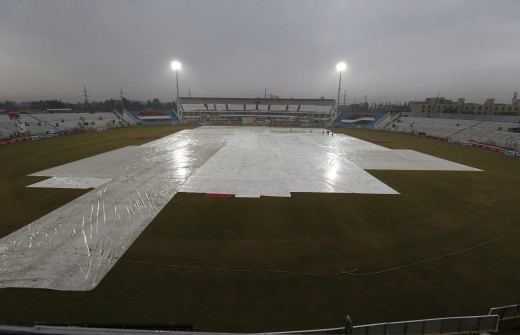 The PCB is also planning to construct a roof to provide shade for the fans like Gaddafi Stadium, Lahore and National Cricket Stadium Karachi. The PCB has also decided to allot the funds for phase III up gradation of the stadium with the aim to return the international cricket in the country. The renovation process is expected to complete soon. 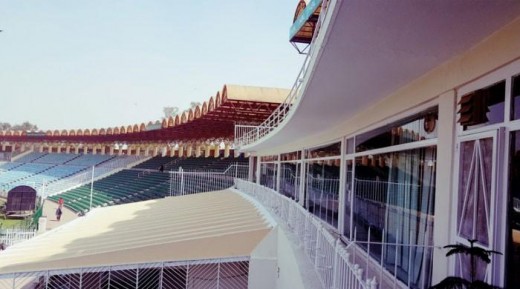 Rawalpindi fans will be pleased to get more international sports events next year. As the cricket season starts in September-October and continues till March-April in Pakistan. The Pindi fans already successfully hosted 8 PSL matches this year with a huge crowd.