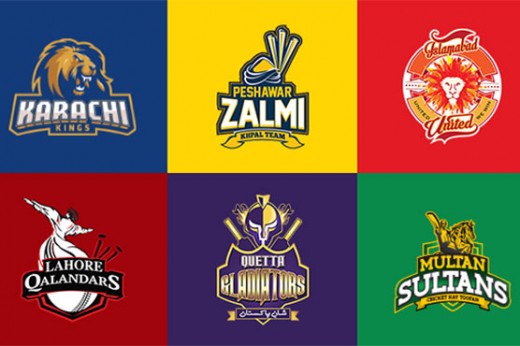 The six teams of Karachi Kings, Lahore Qalandars, Multan Sultans, Islamabad United, Peshawar Zalmi and Quetta Gladiators will play the cricket matches on the given schedule. The viewers will enjoy the cricket matches while sitting in their homes and they will get the fresh updates of their matches on their tv screen and the video highlights of the Twenty20 matches will be broadcast direct from the stadium.  The cricket lovers will buy the tickets of the cricket matches, which will be sold from 20 January and the cricket fans will get the enjoyment over the long and powerful hitting of the international and domestic players of all six teams of this mega event.