Washington, the Silicon Valley, ‘flying car’ has taken the start up, Kitty Hawk and it is reported by co-founder of Google and it has released this video on Monday of the airborne prototype and they have announced the plans to deliver this personal flying machine this year.

The Kitty Hawk Company has released the statement that it was their mission to make the dream of their personal flight a reality. When everyone will have the access to the personal flight, then the limitless world of opportunities will be provided to them. This company is based in home town of Google in Mountain View, California.

Now the company has declared the first prototype of The Flyer. Which is the personal flying machine and it will be provided for sale by the end of 2017. The viewers will also watch the video of the single seat aircraft with the provision of two pontoons and spider web like platform and it took off from the lake from any undisclosed location and hover over the water and it is used to take off from there.

The craft is propelled by eight rotors and it takes off and lands vertically just like the helicopter. It has weight of 220 pounds or 100 kilogram and it can fly at the speed of 25 miles per hour or 40 kilometer per hour and it can hover at 15 feet 4.5 meters high. The company mentions that Flyer is the new all electric aircraft and it is safe, tested and legal to operate in US in the un congested areas, which came under US federal regulations for ultra light aircraft. To fly this personal machine, there is no need of pilot license and it is needed for only two hours training.

The company provided more information about the machine and there are several reports that his page poured millions of dollars in Kitty Hawk and for electric car startup. The president of the company, who is also computer senior professor at Stanford University said it is self driving car and it can change the future of personal transportation. The company announces the offer of three year memberships for $100 and places them on the waiting list and gets the discount on the price of new transporter.

The prototype looks and feels like the flying motorcycle. When you ride over it, you can mount on the seat and lean forward like you hold on the motorcycle. There are various other companies, like European Conglomerate Airbus are also working on the similar flying machines. 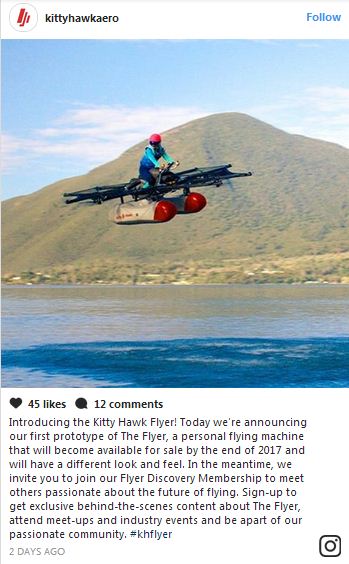 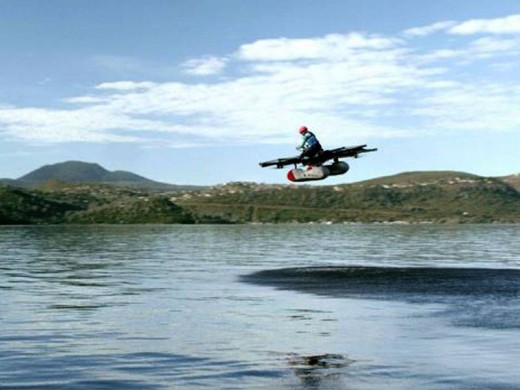 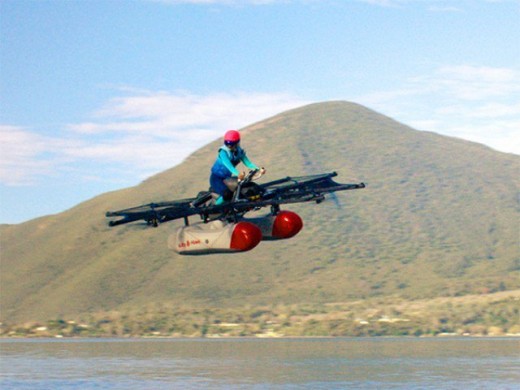 Heavy Machinery for Sale in Pakistan