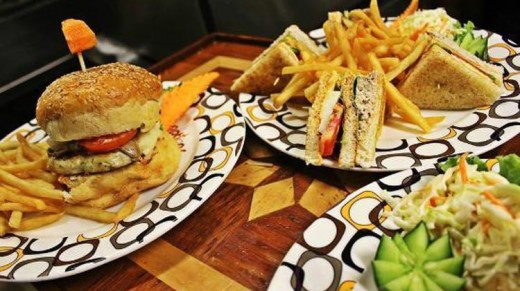 It was found during the visit that Fat Burger was using expired cooking oil for frying food while the bread and buns were also of low quality.

Due to unhygienic cooking environment, a fine of Rs. 100,000 was imposed in Hardee’s. There was also considerable evidence that expired cooking oil was used by Hardee’s employees.

Few days ago, Salt’n Pepper was sealed for insufficient cleaning measures and now it has been reopened after implementing proper measures.

In Sheikhupura, a juice production factory was raided by PFA during which 500,000 low standard juice packets were found. DG PFA led this raid during which it was found that factory was devoid of any fruit pulp while juice samples also failed quality tests that resulted in the immediate seal of the factory.

Mengal said that juice is mostly consumed by children and producing juice without any fruit pulp is like playing with their health. This substandard juice can cause stomach problems and even cancer.