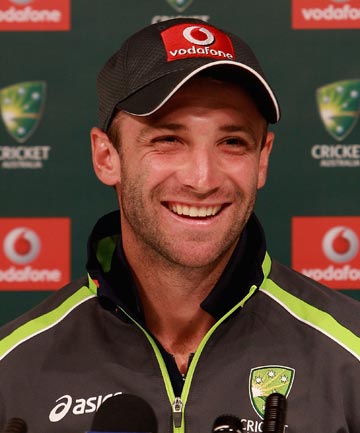 The third test match is being played between New Zealand and Pakistan in the Sharjah test cricket ground. The second day play of the third test match has been suspended following the news of death of Australia batsman Philip Hughes. He was playing the domestic cricket match in Sydney, where he received head injury through a bouncer from the bowler of opposite side. Now it has been decided that one more day will be included in the test match and the play will resume on Friday.

The team managements decided not to play in the first hour and they discussed what should be the appropriate course of action to mourn this sad demise. Then they came to the conclusion that the today play should be called off and the play will resume on Friday.

Moin Khan, Pakistan team manager, said that it is the unusual incident, which claimed the life of Australian young and talented cricketer, Philip Hughes. This sad incident has the negative effect on the morale of the team and they are in shocked and sad position. He further added that Hughes was the member of the Australian squad, who played ODI against Pakistan in UAE last month. He was energetic and remained ready to talk on the topic of cricket. 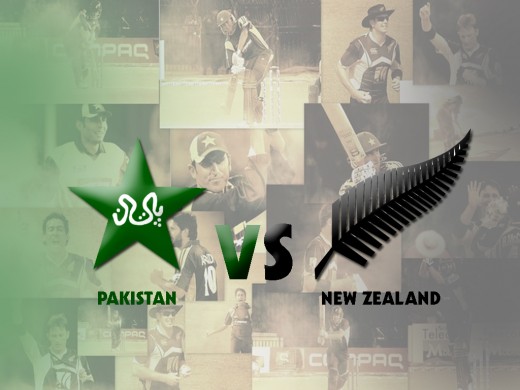