Electoral System of Pakistan has always been a serious issue in Pakistan when it comes to transparency in electing the right candidates for the betterment of the Pakistan. Various governments tried to make amendments in the electoral system. Past few years has been very crucial as many political parties are blaming each on governments on rigid elections. 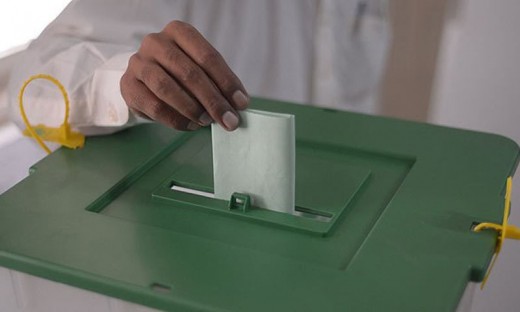 Recently the Prime Minister of Pakistan, Imran Khan has taken an initiative to overcome this issue and announced to make the electoral system more transparent and reliable. PM announced to introduce electronic voting system in Pakistan soon. In this way the elections would be free and fair in the country.

The premier said while addressing to nation that reforms are in final stage and will be implemented after consultation with Election Commission of Pakistan ECP. The PM also aims to launch a system for the overseas Pakistanis to include them in electoral process accordingly.

“We also want to introduce a system for overseas Pakistanis so that they could cast their votes and become a part of the decision-making process in the country,”

While talking about elections held in 2013 PM Khan stressed that all parties did not accepted the elections and claimed elections rigid and unfair. He said:

“PML-N alleged polls were rigged in Sindh, while PPP called the 2013 general elections as ‘RO elections”

PM further explained that government has announced to form a committee for the rigging allegations investigations in the election of 2018. The committee will be functional under PerviazKhattak. Opposition leaders opposed the meeting and left the first session taken under the committee.

Prime Minister Imran Khan called all parties to come on one platform to make reforms in the electoral system to ensure the transparency of the polls in the future. While talking about Senate Elections he emphasized to make constitutional amendments to eliminate secret balloting and make Senate Elections via show of hand as well.