Prime Minister Imran Khan inaugurated the ‘Digital Pakistan’ campaign during the inauguration ceremony held at the Prime Minister’s office in Islamabad. In the launch ceremony, PM said that Pakistan is retaking its honor on the global level. He said while addressing the ceremony that: 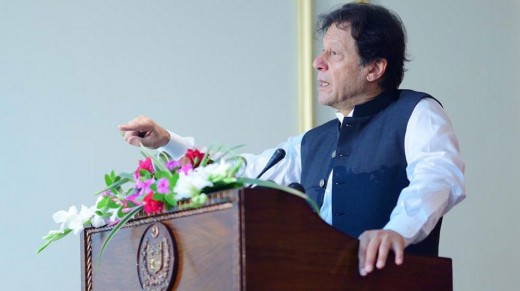 “Once there was a time when we fought other countries’ wars for money. Now Pakistan is emerging as a stable economy and peacemaker in the world”

The government of Pakistan Tehreek E Insaf is going to initiate digitization program. The key purpose of this initiative is to use the latest technology for the betterment and ease of the public of Pakistan. The emerging issue of cybersecurity will also be dealt under this initiative, he said.

“Under this program, the government and private sector will work in collaboration to towards a digitally progressive and inclusive Pakistan”

Another most important initiative under this program will be to precede e-governance to tackle with corruption in government sector.  PM Khan said.

“We’re getting a lot of resistance from our departments. But unfortunately, they won’t be able to stop it” 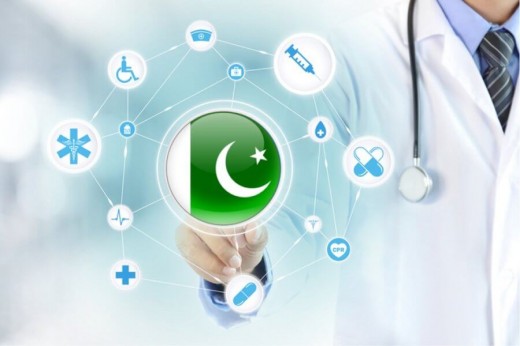 To head the digitization campaign, the government has also hired a senior ex-Google employee, Tania Aidrus. She was a Director, Product Payments for Next Billion Users at Google and resigned from this position. Prior to that, she was the Country Manager for South Asia Emerging Markets at Google. She is known as one of top Google Executives. Now she has moved to Pakistan Singapore to lead the initiative.

Innovation and Entrepreneurship: To provide an enabling environment for start-ups to flourish