The upcoming Bollywood action comedy film is Policegiri which is a direction of debutant K.S Ravikumar and production of T.P Aggrawal and Rahul Aggrawal. The leading roles are performed by Sanjay Dutt, Prakash Raj as Nagori Subramaniyam and Prachi Desai. On May 28th the theatrical trailer of the film was released whereas the film is expected to be released on July 5th 2013. It is said that Policegiri is the remake of Saamy a Tamil film directed by Hari. 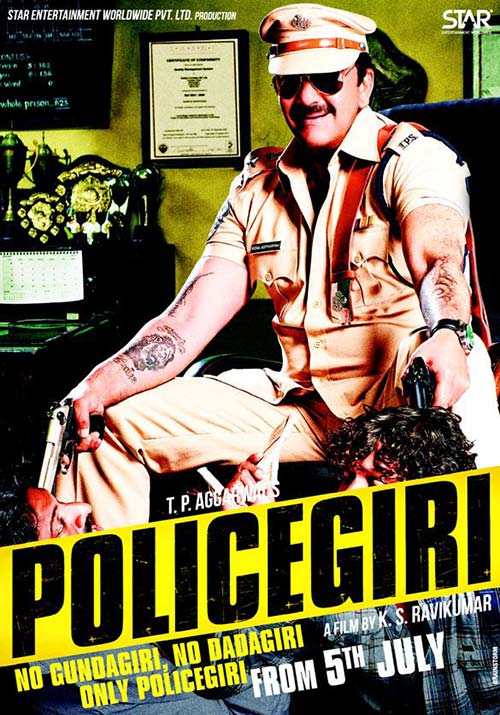 In the film Policegiri DCP Rudra transferred to a new police station in a city which is full of crime and corruption. The DCP after considering the situation of the city decided to bring law and order back and for that reason he had to go against Nagori Subramaniyam (Local Mafia). The DCP is a fearless person and decides to take strong actions instead of keeping the records of criminals in the book only.

According to the rumors the movie was named to be Thanedaar Part 2 which is a previous hit movie of Sanjay Dutt during his young days. The name Thanedar was not very compatible for Sanjay Dutt as he felt that this movie was similar to the original film Thanedar as the story, directors and producers of that previous hit film were also not the same. Finally Sanjay went for this name Policegiri which was accepted by the whole unit. 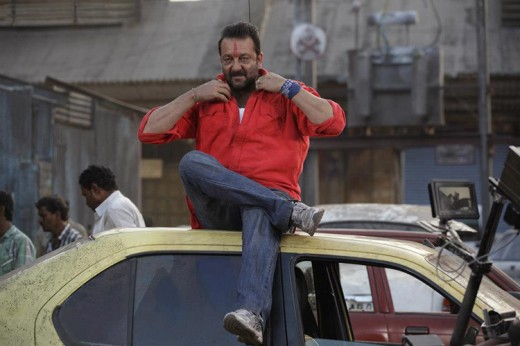 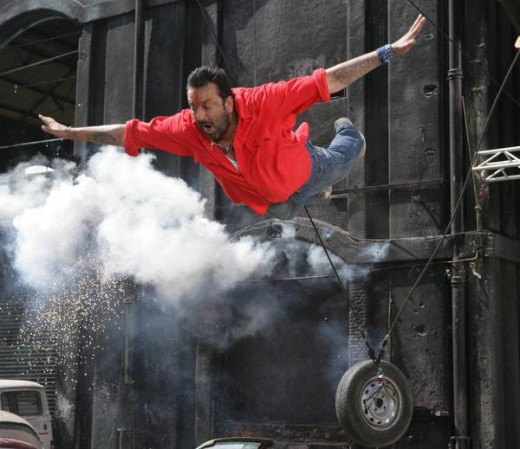 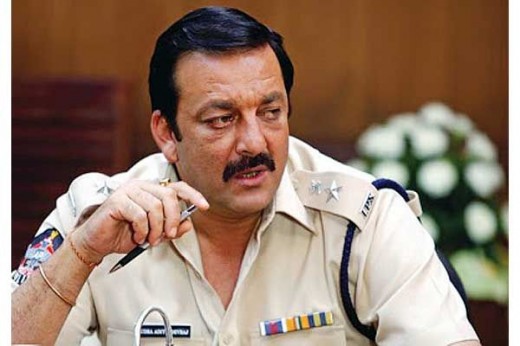 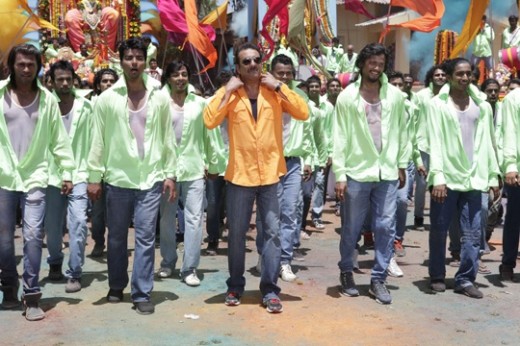 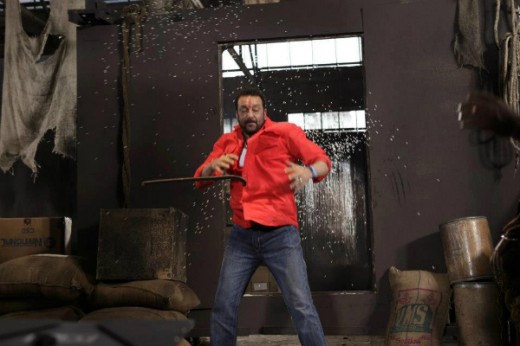 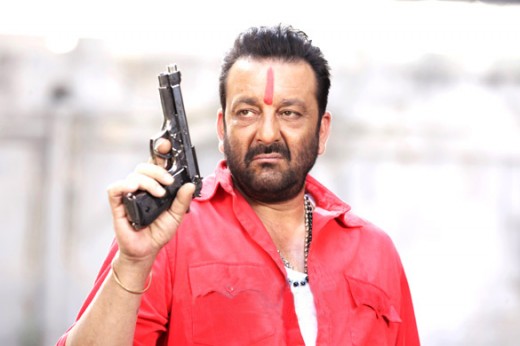