Tokyo, Nintendo has developed the mobile version of the popular game of the past, ‘Super Mario Run’ and it will also be available to the Android users.

The leading and popular games company of Japan has developed the mobile version of the popular game, ‘Super Mario Run’ and it will be launched tomorrow and the mobile phone users will download this game freely in their mobile phones. The company has made this game limited and the people, who will play this game without internet, they will get access to only three rounds of this game. If they switch on their internet, then they can play all rounds of this game freely.

Before this, the company, Nintendo developed the mobile application of Super Mario Run for the iPhone users in December 2016 and it has broken the record of downloading any game in the iPhone in less than 12 hours after the launch. It is to be clear that the technology companies are introducing the popular products of the past after passing them through the new development stages. Nokia has also developed its now handset 3310 and it will be launched in Pakistan this year. 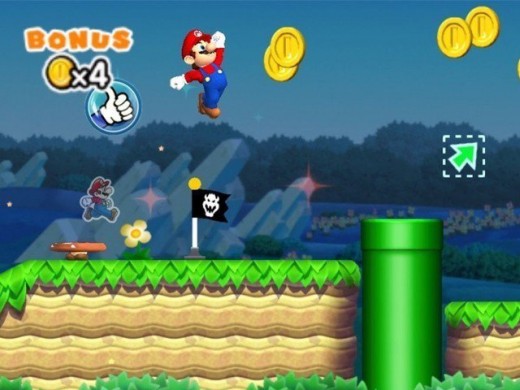