Watch youtube videos at VideoOnline.pk
Watch youtube videos at VideoOnline.pk
Bollywood star, Salman Khan is popular in Pakistan and across the world and his fans are present in almost all of the countries of the world. He is not only popular in Pakistan but also across the world. The people like his movies all over the world and they also wait for the release of his movies. His previous movie, ‘Bajrangi Bhaijaan’ has already released and his new movie, ‘PRDP’ is going to be released in Pakistan. 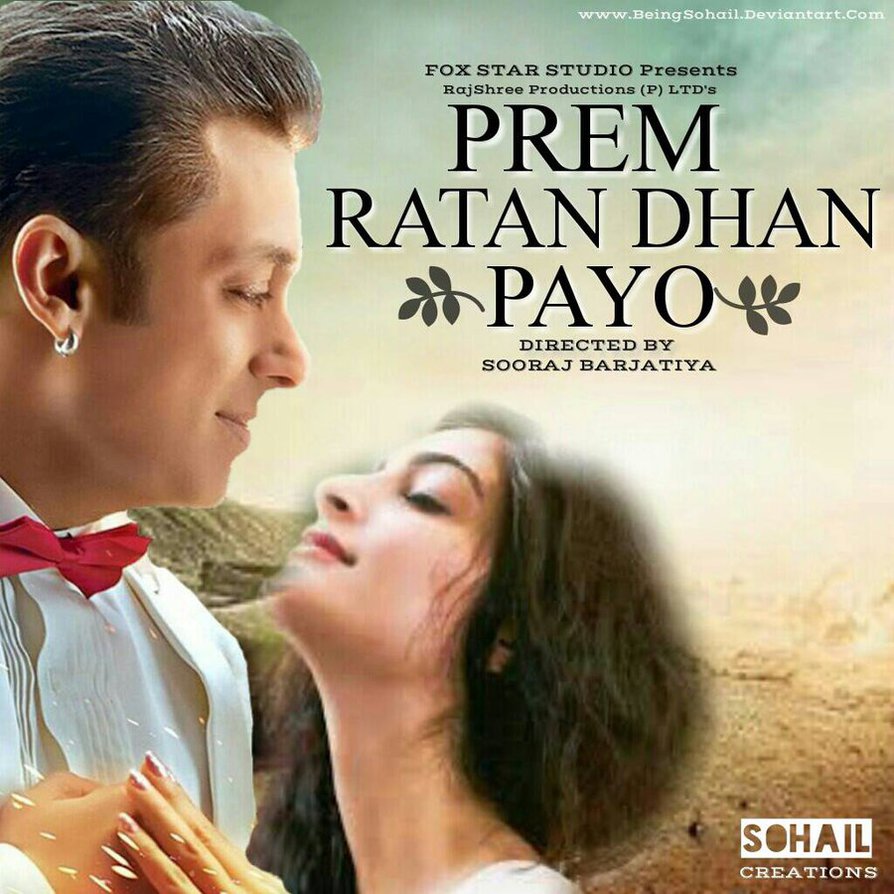