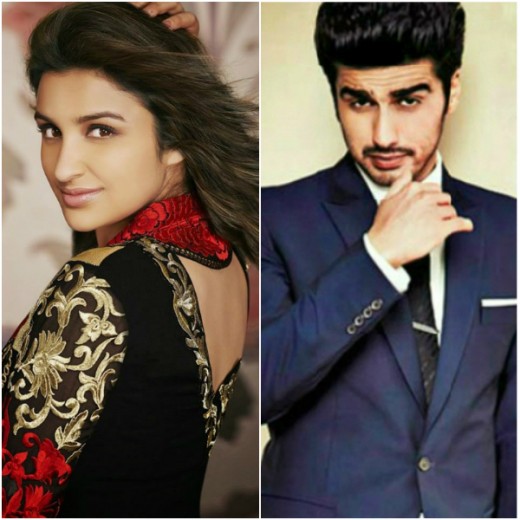 Mumbai, Shamit Ameen will direct a movie after 6 years to give direction in the movie, ‘Rocket Singh’. The Bollywood actress, Preneeti Chopra was away from the showbiz after the flop films but she also performed in the movie, ‘Ishq Zaday’. Now she once again returned to the movies and she got a movie to show her performance after a long wait.

According to the media sources, she will perform the role of heroine of Arjun Kapoor in the movie, under the direction of Shamit Ameen. This movie is made under the banner of Yash Rak films and name of the movie will also be decided in short time. This will be the second movie of Preneeti Chopra with Arjun Kapoor after his movie, ‘Ishq Zaday’.

Shamit Ameen is giving the direction to the movie, ‘Chak day’ of Shah Rukh Khan and movie, ‘Rocket Singh’ of Ranbeer Kapoor. Preneeti Chopra was very worried after her consistent failure in the movies and she will be in the new style in this movie. She was discouraged because of the failure of her movies but she feels now that she can perform well and she can start her career in the movie once again. She got the movie, for which she was waiting and now she is going to perform in the movie, which is going to be made under Yash Raj films.