Preparation of technology for human reproduction in Space 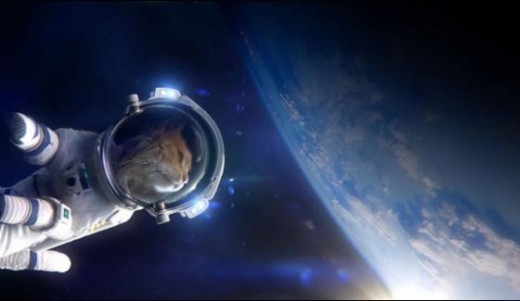 Space research agencies all over the world are working on the preparation of technology through which a human colony can be made on moon or Mars.

Recently, Assistant professor Kris Lehnhardt presented the idea of sending married couples to space and reproduction in space during a debate in George Washington University.

Kris Lehnhardt belongs to department of Emergency Medicine of university who has the opinion that there are still several things in the space research that have to be considered. It includes matters like biology and growth but matters like sex also have to be addressed.

In this debate, Professor Kris Lehnhardt had the opinion that sexual relationship and reproduction in space are such things that were not previously considered and there is no research regarding this matter. He said it is important to know about the functioning of human reproductive system in space and also about its evolution. It is necessary if they want to conquer space and establish a permanent colony in space.