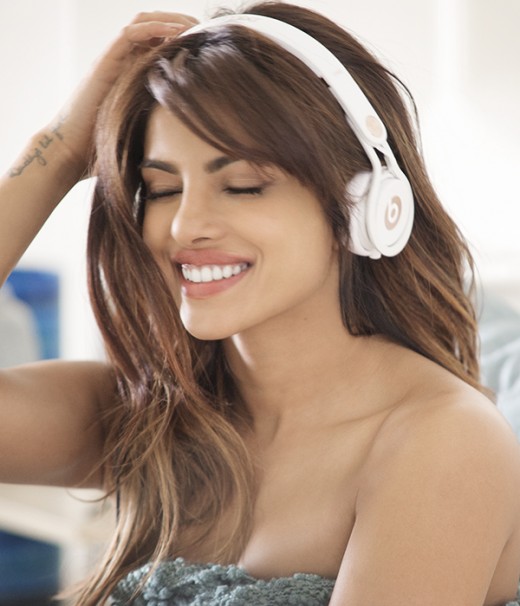 Mumbai, Bollywood actress, Priyanka Chopra is worried about the release of her movie, ‘Bajirao Mastani’. The movie of King Khan, ‘Dilwale’ is also going to release on the same date and there may be possible collision of both the movies on the box office. She declared it her bad luck that both of the movies are going to be released on the same date and the viewers will be divided, which can affect on the business of each movie.

Bollywood actress, Priyanka Chopra said that it is bad luck for her that both the movies are going to be released on the same date. She said that she hoped both the movies will do good business on the box office and she also shows the good hopes for the release of the movie, ‘Dilwale’ of Shah Rukh Khan. The shooting of the movie, ‘Bajirao Mastani’ is now in final stages and the publicity of the movie is started with the song, ‘Gujjnan’ in Poona last month. in the publicity movement., all of the cast is included and they got good response over their publicity movement but Priyanka is not included in these events.