Bollywood actress Priyanka Chopra says that the pair of Ranveer Singh and Deepika Padukone will prove to be the best if a film like “Titanic” is made in Bollywood. Priyanka was asked during a ceremony that which Bollywood pair is the best if “Titanic” is made in India. Priyanka replied that Deepika Padukone and Ranveer Singh can perform best in such film. In film “Titanic”, directed by James Cameron, main roles were performed by Leonardo DiCaprio and Kate Winslet. 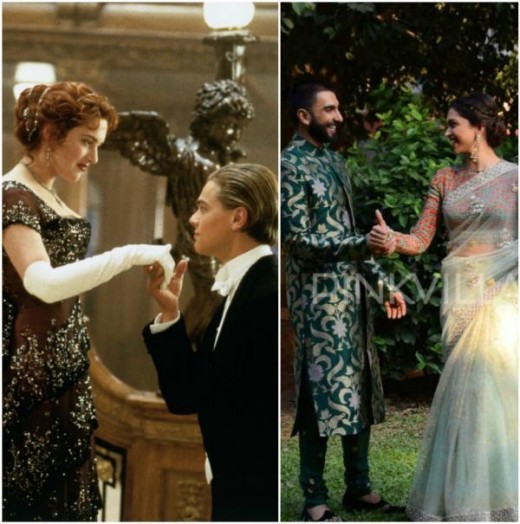