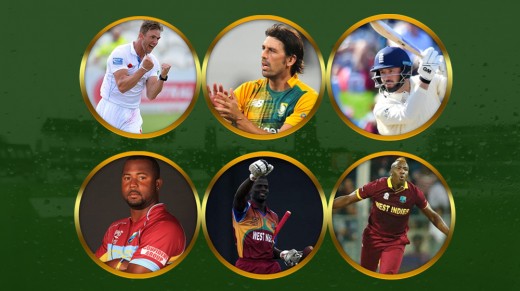 The PSl 2020 is coming near and all the policy makers of the domestic cricket teams going to decide and plan for their teams and squad that has to be finalized to play in the PSl 2020 matches. The Players for Pakistan Super League matches has been decided. An important step in this regard has been taken that the captains of Multan Sultan and Islamabad United, Shoaib Malik and Mohammad Sami have been released respectively. The list of Squads of all teams is given below: