Due to increase in number of COVID 9 patients in Karachi, Health Department, Government of Sindh has recommended to restrict the matches of Pakistan Super League PSL 2020, Public gathering and to extend the school vacations in Karachi, However, the Govt of Sindh has discarded the recommendations. 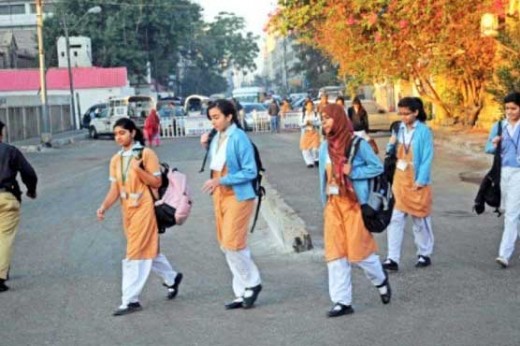 The Minister of Health and Population Welfare, Dr Azra Fazal Pichahu headed a meeting with senior official and major decisions were taken. According to announcement of the meeting, the Chief Minister, Sindh was asked to close the education institutions for long period, to stop the ongoing matches of PSL and restrict the public gathering as well.

It was decided in the meeting that the health department will start a public health desk for the screening of the patients at Karachi AirPort while the front line desks will be established in all private and government hospitals. The Health Department suggested to Syed Murad Ali Shah regarding the restriction of PSL Matches and public gathering that an advisory will also be announced in this regard. The Govt has advised to all foreign patients who recently came to Pakistan to keep themselves in quarantine for fourteen days 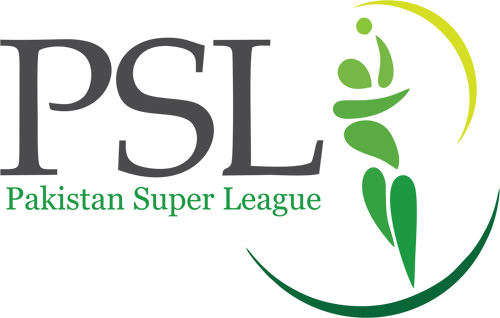 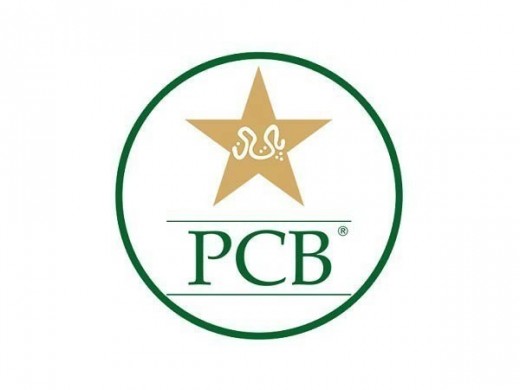 According to Spokesperson of Govt of Sindh the situation is in control for corona virus and Government of Sindh will take all necessary steps for holding PSL Matches. The Chief Minister also headed up on the Health department and said that the order caused panic in the city. Moreover, the decision of PSL matches will be taken today at evening. The PCB Spokesman added that there’s no recommendation received yet for transfer to PSL matches from Karachi. 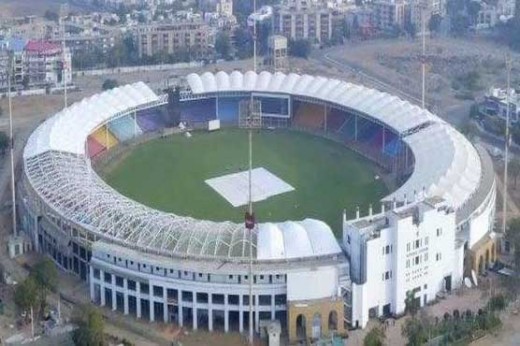